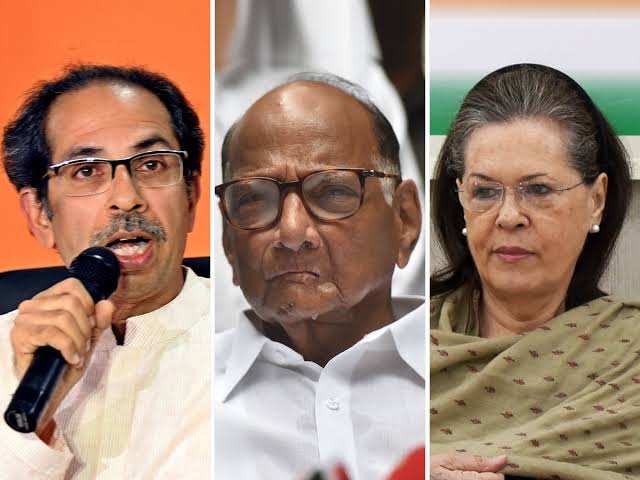 At the Airport, Sharad Pawar said – “There is a meeting today,” which is most likely to be held at 4 PM today. After the Sharad-Sonia meeting, leaders of Congress and NCP will sit down together on Tuesday to discuss the government formation in the state.

NCP spokesperson Nawab Malik announced on Sunday Evening about the meeting and said “Since we fought elections with Congress, we have decided to take any step further after consulting with the Congress. Our leader Sharad Pawar and Congress President Sonia Gandhi will meet tomorrow.”

This comes after Shiv Sena’s alliance with the BJP fell apart over the chief minister’s post and Shiv Sena reached out to the Congress- NCP parties to support them and form an alliance that they have failed to establish with BJP.

Maharashtra is now under President’s rule after the parties failed to form the government. The BJP- Shiv Sena government failed due to Shiv Sena’s stance on Chief Minister’s Post and equal seats at Cabinet. They failed to prove the support of required MLAs in the time given by Governor BS Koshyari. The Governor had invited NCP, 3rd largest party after BJP and Congress to form a government.

The Shiv Sena is now in discussion with the INC and NCP to form a government in the state of Maharashtra. The BJP won 105 seats in the 288-member assembly followed by Shiv Sena 56, NCP 54 and Congress 44.