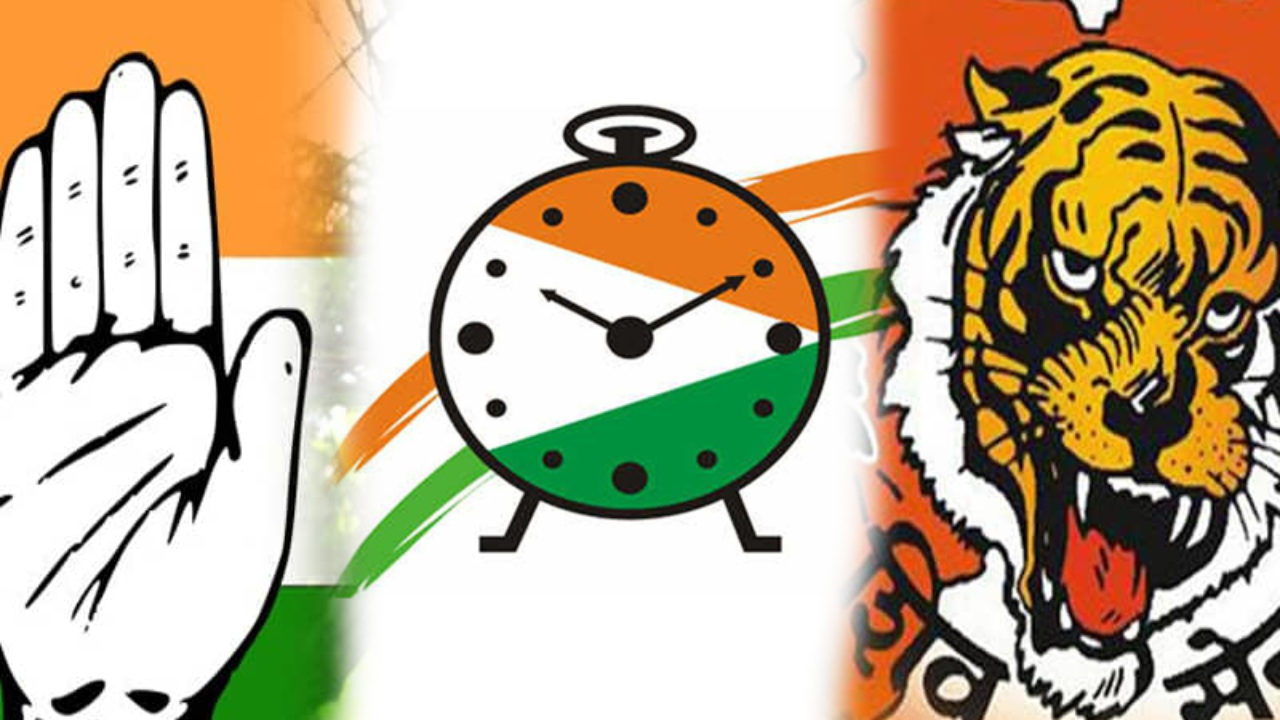 The top leaders of NCP and Congress are scheduled to meet the chief of NCP, Sharad Pawar at his residence in New Delhi today to discuss the formation of the alliance government in Maharashtra. The meeting will be attended by NCP leaders like Sharad Pawar, Praful Patel, Sunil Tatkare, Ajit Pawar, amongst others and Congress Leaders like Ahmed Patel, Mallikarjun Kharge, Prithviraj Chavan, Ashok Chavan, and others.

On Monday, Sharad Pawar met Sonia Gandhi but no official information was released. Just mere speculation of Shiv Sena Chief, Uddhav Thackeray being considered for the post of the chief minister of Maharashtra.

A congress leader said Sonia Gandhi had a meeting on Tuesday with top leaders of congress. He said “The discussion centered around government formation with the Sena and the power-sharing formula.”

Important topics on which the parties are expected to discuss:

Discussion on the name of the alliance: The name of their likely alliance if Congress and NCP join hands with the ideologically opposite Shiv Sena to the contours of their tie-up in the coming polls, an NCP leader said on Tuesday. The leader also said that the Congress and the NCP are not comfortable with the name ‘Maha Shiv Aghadi’ (a grand alliance comprising the Sena). “We don’t want the name of any party in the alliance. Even in the NDA and the UPA, alliances don’t have names of parties,” the leader added.

Discussion of Public Polls: The three parties need to discuss whether they will contest the civic polls. Polls to several civic bodies, including the Birhanmumbai Municipal Corporation, are to be held in 2022.

Shiv Sena has called meeting on Friday with the NCP-Congress Leaders to discuss the possibilities of the formation of an alliance government in Maharashtra. “Uddhav Thackeray will address the meeting of party MLAs and other senior leaders on November 22 in Mumbai. The meeting will discuss the party’s future course of action and will also see interaction with newly-elected Sena MLAs,” said Sena Leader.

In the Maharashtra Assembly Elections held on 21s October, BJP won 105 seats in the 288-member assembly followed by Shiv Sena 56, NCP 54 and Congress 44. The BJP- Shiv Sena government failed due to Shiv Sena’s stance on Chief Minister’s Post and equal seats at Cabinet. Maharashtra is now under President’s rule after the parties failed to form the government.

The Politics of Maharashtra keeps getting interesting. The NCP – Congress leader needs to take a stance with Shiv Sena if they want to form an alliance government by December in Maharashtra.