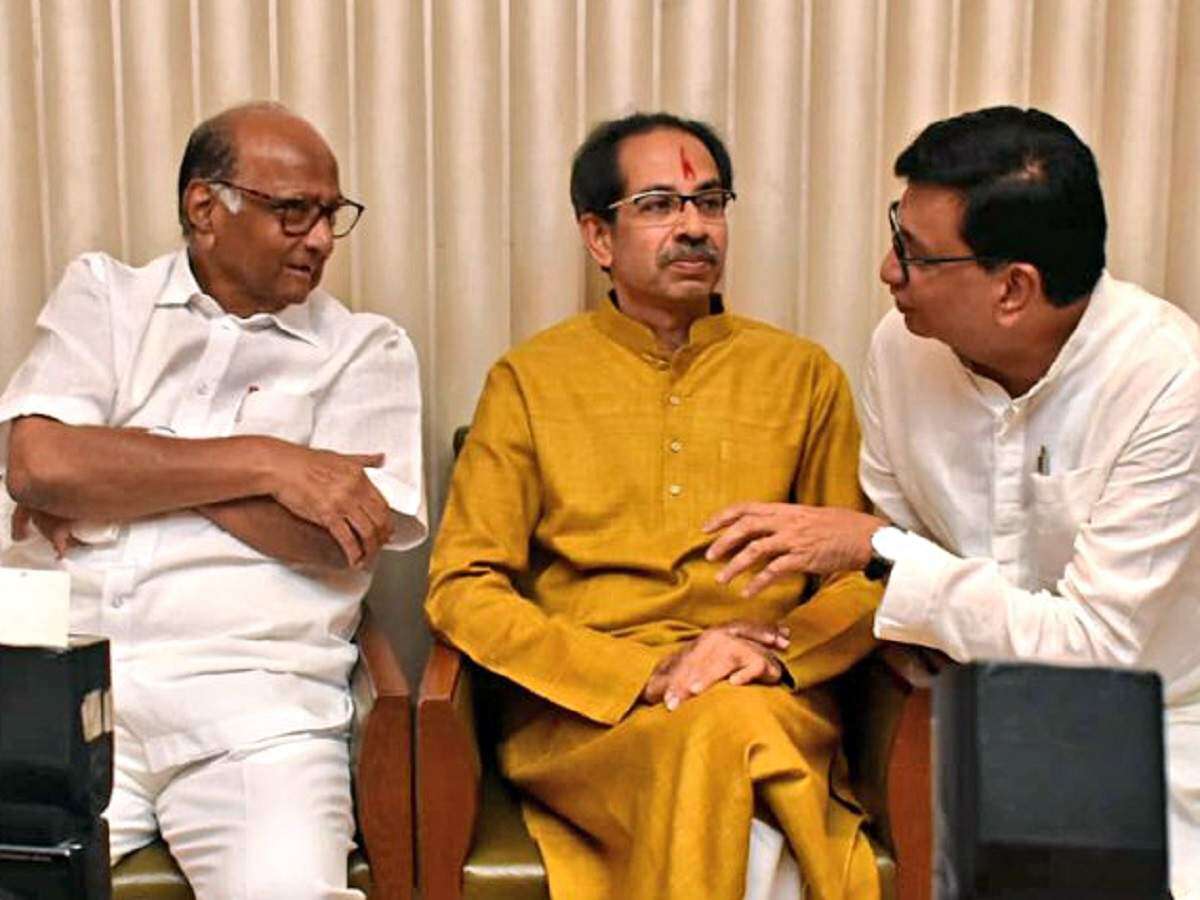 Uddhav Thackeray-led alliance government in Maharashtra successfully showed their majority in the assembly and passed the floor test today. Total votes in favor of Maha Vikas Aghadi government were 169.

The trust vote comes a week after rapid developments that began with a surprise swearing-in ceremony by BJP’s Devendra Fadnavis and his eventual resignation within 78 hours.

The special session at Maharashtra assembly began with high drama as the BJP members, which is now in the opposition, walked out just before the floor test began.

Devendra Fadnavis, who raised a number of objections, said, “The special session was not convened as per rules. Also, never in the history of Maharashtra Assembly a trust vote was conducted without electing a Speaker. What was the fear this time?”

Shiv Sena president Uddhav Thackeray was sworn-in as the Chief Minister of Maharashtra at Shivaji park in Mumbai’s Dadar area on November 28. This is the first time in 2 decades that Maharashtra got a Chief Minister from the Shiv Sena.