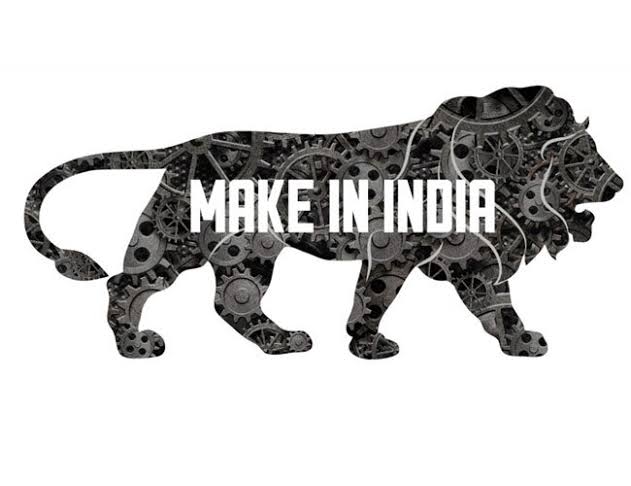 Make in India initiative was launched by Prime Minister Narendra Modi on September 25, 2014, at Vigyan Bhawan, New Delhi. The main aim of this initiative is to make India a global manufacturing hub by encouraging both multinational as well as domestic companies to manufacture their products within the country.

Narendra Modi while launching the Make in India initiative scheme said, “I want to tell the people of the whole world: Come, make in India. Come and manufacture in India. Go and sell in any country of the world, but manufacture here. We have the skill, talent, discipline and the desire to do something. We want to give the world an opportunity that comes to make in India.” This iterates the whole gist of the program.

The initiative is led by the Department of Industrial Policy and Promotion. It is an important step to achieve the commitment of the Modi government’s call for ‘Minimum Government, Maximum Governance’.

It comes with a dedicated site portal for business queries: www.makeinindia.com.

Need for Make in India Scheme

In 2013, India’s growth rate had fallen to its lowest level in a decade, thus putting it into the category of “Fragile Five” nations. The term was coined by Morgan Stanley in 2013 to highlight the economies that have become too dependent on unreliable foreign investment to finance their growth. The five members of the Fragile Five were Turkey, Brazil, India, South Africa, and Indonesia.

Along with it, other problems of India’s manufacturing sector were its sluggish growth (in terms of its contribution to GDP), inefficient working mechanism and lowly-developed research and development base.

These all reasons necessitated the need for a comprehensive action towards the development of the manufacturing sector, thus resulting in the Make in India Mission.

Objectives of Make in India Campaign

For complementing the success of Make in India initiative, various schemes and policies were launched on the sidelines to achieve the objectives of the mission.

National Policy on Skill Development and National IPR policy were launched. An Investor Facilitation Cell (IFC) dedicated to the Make in India campaign was formed in September 2014. This specialized agency was established to help investors in seeking regulatory approvals and hand-holding services.

DPIIT (Department of Industrial Policy & Promotion) has also set up a special management team to fasten the investment proposals from Japan and Korea. ‘Japan Plus’ was operationalized in October 2014 while ‘Korea Plus‘ was launched in June 2016.

Target of Make in India Scheme

The initiative targets 25 sectors of the economy, ranging from automobile to Information Technology (IT) & Business Process Management (BPM).

The logo of ‘Make in India’ – a lion made of gear wheels – itself reflects the integral role of manufacturing in government’s vision and national development. The logo was designed by the Indian branch of a foreign company Weiden+Kennedy India Limited.

The initiative is built on four pillars which are as follows:

The introduction of new reforms to attracting Foreign Direct Investment and updating of archaic business laws has been one of the main characteristics of the scheme.

Development of industrial corridors and smart cities with state-of-the-art technology and high-speed communication to boost the innovation and research base. Training of skilled work-force and timely registration of business is also an interesting and much-needed element of this initiative.

Major Industrial corridors that were developed are-

Proposal to promote the development of 25 sectors. The sectors that are covered under the scheme can be accessed at www.makeinindia.com.

Encouraging a paradigm shift in the manner of the Government’s interaction with industries.

As per the official report submitted and published by PIB on 17 December 2018,

According to the Minister of Commerce and Industry, Piyush Goyal, India increased its net FDI inflows as a result of Make in India mission.

To know about the top five countries that are contributing to the success of Make In India mission and investing heavily in India’s manufacturing market, click here.

Latest Ease of Doing Business rankings of 2019 also gave its testimony to the claims of the government that India is moving right on its journey towards growth with this tool of Make in India. In the 2019 ranking, India climbed 23 points to reach the 77th spot. India became the top-ranked country in South Asia for the first time and third among the BRICS.

The mission is one of the most ambitious reformative steps taken by the Indian government to transform its economy in recent decades. Continuous improvements in Ease of Doing Business rankings are further adding credibility to the success story of this initiative.

It is right to acknowledge that Make in India has been successful in achieving its promises of noble commitments. The dedicated site and easy mechanism for registering a business are what made India take multiple strides in its ranking across various indices of economic growth.