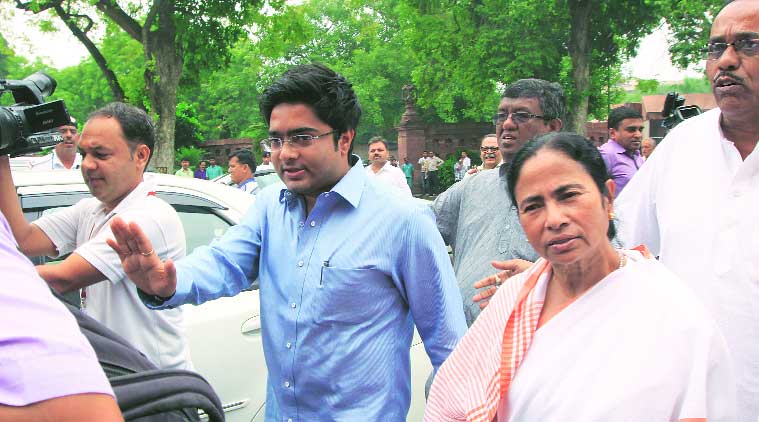 Abhishek Banerjee, nephew of the Trinamool Congress (TMC) MP and Chief Minister of West Bengal Mamata Banerjee is seeking re-election from the diamond Harbour parliamentary constituency in the ongoing Lok Sabha elections. Abhishek Banerjee has declared movable assets that have soared to over to ₹71.40 lakh, as against around  ₹23.57 lakh declared in 2014 Lok Sabha elections that have approximately tripled since then.

Abhishek Banerjee filed his affidavit as a part of his nomination process for the Diamond Harbour constituency and mentioned that his spouse Rujira Banerjee’s movable assets include a value worth  ₹35.55 lakh, down from ₹54.08 lakh declared five years ago. Azaniah Banerjee is the independent candidate from Diamond Harbour constituency who has declared movable assets worth ₹30.97 lakh that is three times of what was shown in 2014.

In his affidavit filed for the nomination of Lok Sabha elections, Abhishek Banerjee has also mentioned that he has no criminal cases pending against him.

The Lok Sabha elections were supposed to be held in seven phases in the state of West Bengal out of which the state has gone on three phases. The remaining four phases will take place on April 29, May 6, May 12, and May 19. The results will be announced on May 23.