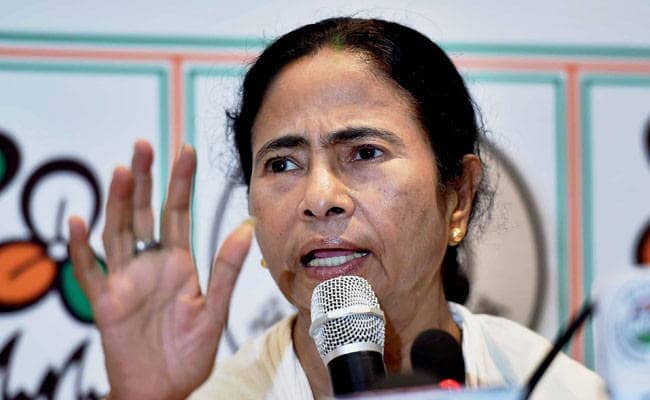 Trinamool Congress President and Chief Minister of West Bengal Mamata Banerjee is all set for her three day trip to Delhi next week. She will use this opportunity to invite opposition party leaders for “federal front” rally she will hold at Kolkata in January.

Before Banerjee’s arrival in Delhi on July 31, one of her programmes have been cancelled. Banerjee was supposed to interact with the students of St Stephen’s College, Delhi University on August 1. The College has cancelled the program due to protocol issues.

An inside source told The Telegraph, “She will go to Delhi but not address students at St. Stephen’s on Wednesday. The event to which she had been invited was called off at the last minute…. There can only be one explanation: saffron pressure.”

Although the teachers of the reputed Delhi University College have denied any pressure. One of the teachers said, “The college has introduced a new system for societies to obtain permission to conduct events. They need to fill in an online form that needs to be approved by the principal. Unfortunately, the system has crashed…. Hence, members of the Planning Forum and the Bengali Literary Society gave a written request to invite Mamata Banerjee. Expecting permission, they invited her…. But the principal denied permission citing violation of protocol”, reported The Telegraph.

Banerjee will address an event of the Catholic Bishops’ Conference of India on July 31 in Delhi. FirstPost reported Banerjee will talk about “the atmosphere of fear and intolerance against minorities prevailing in the country” in the meet. She may also visit the Parliament while she is in the national capital.

St Stephen’s is the third event that got cancelled that was supposed to be attended by the Chief Minister outside of West Bengal. Earlier her visits to China and Chicago were cancelled due to some issues. This can be a mere coincidence but inside sources believe it to be a work of “saffron pressure”.