The Indian Wire » Politics » Mizoram Polls: 209 candidates in the race for 40 assembly seats 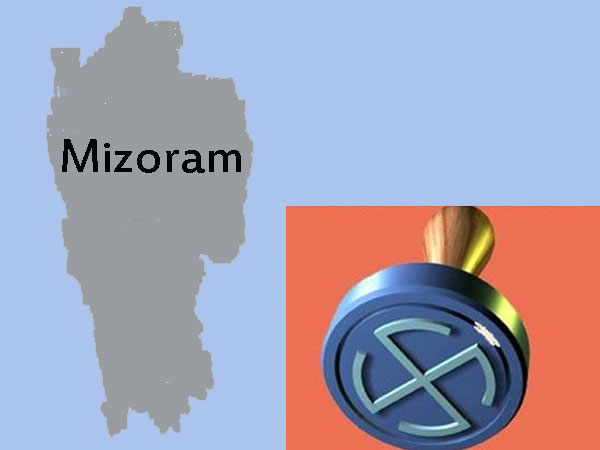 The Election Commission has set up 1,164 polling booths this time, with an increase of 3.37% from the last assembly elections of 2013.

Major players in the poll-bound state are Indian National Congress currently enjoying a majority in the state with 34 seats, Mizo National front (MZF) with 5 seats, and others including, Mizoram People’s Conference, Bhartiya Janta Party.

The counting of votes will take place on December 11.