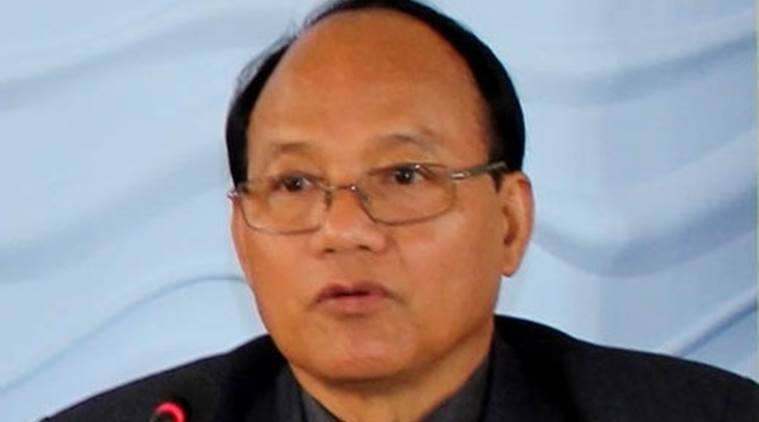 Incumbent Congress party in Mizoram led by Lal Thanhawla has said on Wednesday that the quitting of two senior MLAs from the party would not affect it in the upcoming Assembly election. The election is going to be held on November 28 in the state.

AICC general secretary in-charge of the northeast Luizinho Faleiro said, “With 32 MLAs, I am confident that we will win with the comfortable majority to form the government for a third consecutive term. People of Mizoram have not lost faith in the leadership of Chief Minister Lal Thanhawla”.

He also seemed to have claimed that it does not matter if two MLAs have left the party, because there are hundreds of others who are joining the party in Mizoram.

Mizoram is currently the only north-eastern state to have been ruled by the Congress party.

The top leadership in Congress is planning to field young faces to contest the elections this time and will probably leave the candidates who are too old to contest or may struggle to win.Former chief minister of Goa, said the Congress would field as many young faces as possible in the election. “At least 40 percent of the young candidates would be below the age of 40, he affirmed.

While Home Minister R Lalzirliana who was also vice-president of the state Congress resigned on September 14, another former minister Lalrinliana Sailo resigned earlier this month. Both the leaders have joined the opposition of Congress, Mizo National Front and are likely to be fielded as candidates I the upcoming assembly elections. The party is scheduled to release its candidates’ list on Thursday.