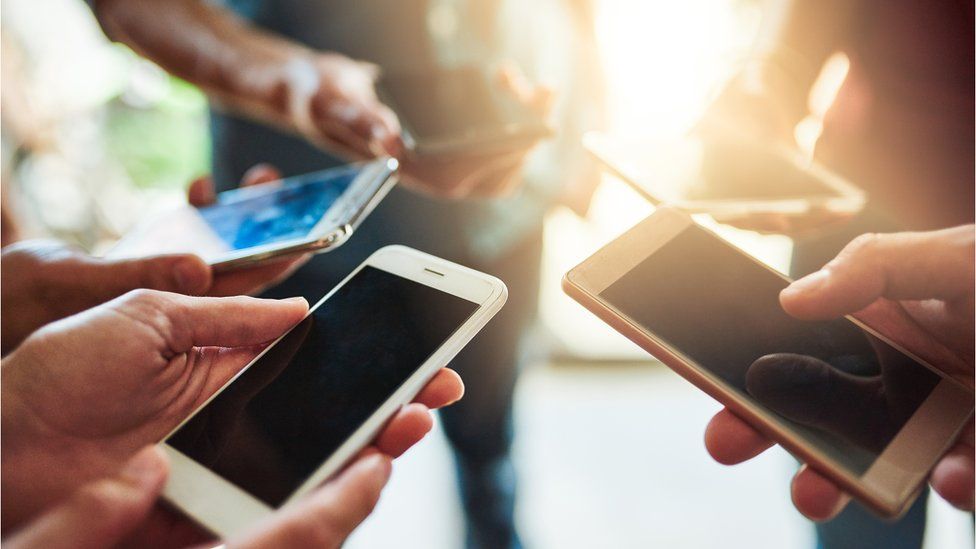 It has been reported that restrictions on mobile services have been lifted from the five districts of Jammu and Kashmir. The districts saw the restoration of 2G services after a few days of the restriction imposed following the discussion of repealing of Article 370.

The five districts that saw the ease of restrictions are Jammu, Samba, Kathua, Udhampur, and Reasi. Previously, mobile services have been suspended in the region from 5 August. But now since Saturday morning, the communication services have been restored.

Previously in a press briefing on Friday, Jammu and Kashmir Chief Secretary BVR Subrahmanyam mentioned that the government is keen on lifting the freedom restrictions in the valley in a gradual and phased manner.

He said that the administration has been successful in ensuring peace without any loss of a single life. He also told that the telecom connectivity will be gradually restored in a phase-wise manner and prevention detentions are being reviewed according to law and order situation.

The officer also apprised the media that the offices of the Jammu and Kashmir government are functioning like on a normal day. Schools and educational institutions are also expected to be open around next week. He also said that the vehicular movement will be allowed near school-regions.

Jammu and Kashmir Satya Pal Malik on Friday directed all offices to resume their functioning. Many petitions have been filed in the apex court to ease the restrictions in the valley region. The Court has given assurance to review the situation after 2 weeks.