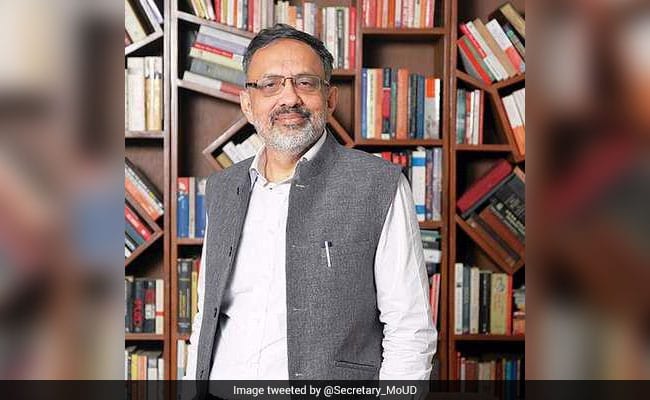 Modi administration undertook a major reshuffle in the cabinet secretariat at the top-level on Wednesday. Home Secretary Rajiv Gauba has been now made as Cabinet Secretary for two years with his tenure starting from August 30, 2019.

Rajiv Gauba, a 1982 batch IAS officer from Jharkhand cadre is set to replace PK Sinha. PK Sinha was selected as Cabinet Secretary in 2015 for 2 years. After the end of his 2-year tenure in 2017, he got further extensions. Rajiv Gauba has also been made as Officer on Special Duty in the Cabinet Secretariat until 30 August.

Department of Personnel and Training has issued the orders of appointment. The mentioned appointments have been cleared by the prior approval of Appointments Committee of the Cabinet headed by Prime Minister Narendra Modi.

Brij Kumar Agarwal, a 1985 batch IAS officer from Himachal Pradesh has been appointed as Secretary, Lokpal.