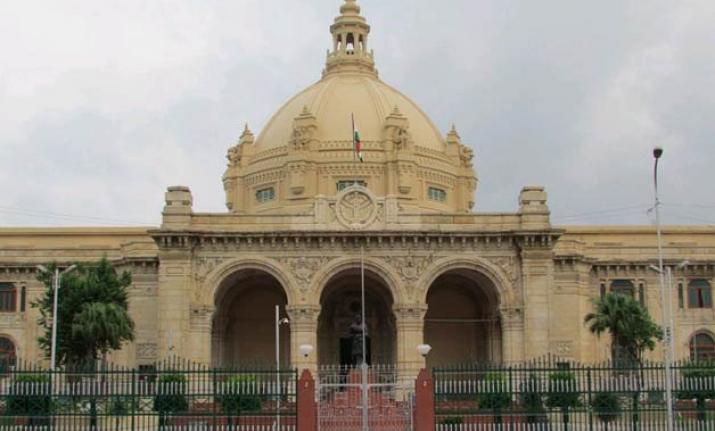 Both the houses of the Uttar Pradesh Legislature – Assembly and the Council – will meet on July 18 for the monsoon session. This was conveyed after the Cabinet meeting on Tuesday.

As per the official release by the Uttar Pradesh government, State Governor Ram Naik gave its nod to the proposal adopted by the State Cabinet in its meeting which was chaired by the Chief Minister Yogi Adityanath.

The State Cabinet that held its meeting on Tuesday, earlier this week, had cleared many proposed drafts that the Government will be putting in the upcoming session of the State Assembly.

The Cabinet also cleared the proposed draft that says that the Universities must act to introduce ‘Desh Bhakti (patriotism)” in its students.

While in the upcoming session of Uttar Pradesh Assembly, the state government is also likely to table a bill making compulsory for all private universities across the state to keep a check and ensure that educational campuses will not be allowed to be used for “any anti-national activities”.

The Business Advisory Committee of the legislature will soon hold its meeting to decide on the number of sittings of the house for the session.