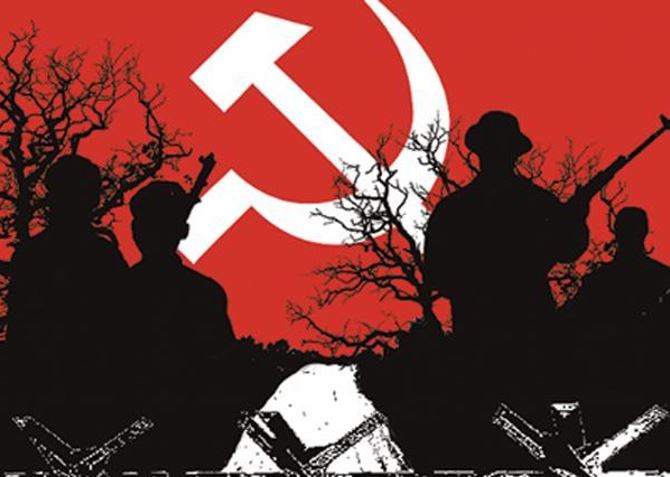 More than 80% voters in three constituencies of Naxal-affected Balaghat district in exercised their franchise on Wednesday in Madhya Pradesh Assembly Elections.

Over 17000-strong security personnel including a BSF Chopper were deployed to ensure smooth and peaceful polling. “All of our poll staff are safe and are returning to the headquarters. There was no significant problem at any of the booths,” Singh added.

EVM glitches were reported during the trial voting sessions. Around 69 VVPATs had to be replaced.

Polling in other three remaining constituencies of the Balaghat district – Balaghat, Katangi and Waraseoni – seat from Sanjay Singh Masani is on the fray– continued till 5 pm. Security was enhanced in Balaghat with intelligence inputs on Maoist movement in the remote areas.

A total of 74.6% turnout recorded in the Madhya Pradesh Assembly Elections.

The Counting in the state is slated for December 11 with other four states assembly elections.

Also Read: Over 73% total turnout recorded on Wednesday in Mizoram