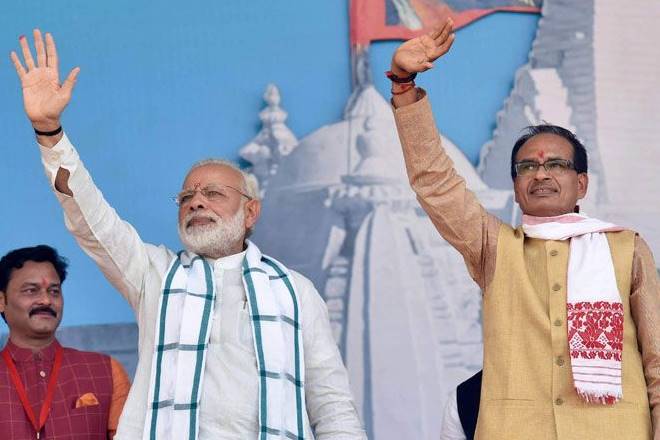 The Bhartiya Janata Party (BJP) in Madhya Pradesh has expelled as many as 53 rebel leaders from the party for “indiscipline” on Thursday. In a strict action taken against the renegades ahead of the upcoming Assembly elections, BJP has removed senior leaders like Sartaj Singh, former minister Ramkrishna Kusmaria and Bhind MLA Narendra Kushwaha from the party.

Singh, who deserted the party for the Congress after being denied ticket from the Seoni-Malwa constituency cried in public after his name did not figure in BJP’s list of candidates. The MLA then joined the Congress last week and was immediately named as the Opposition party’s nominee for the Hoshangabad Assembly seat. Whereas, Kusmaria announced that he will contest as an independent.

Former Gwalior mayor Samiksha Gupta, Lata Mehsaki, Dheeraj Pateria and Raj Kumar Yadav were also removed from the party. Gupta has herself announced that she has quit the party and will be contesting the 28 November elections as an independent candidate.

Both the BJP and the Congress are facing a rebellion within party over disappointment with the ticket distribution.

Madhya Pradesh has a 230-member Assembly and sources from both parties believe that these rebels could prove to be the decisive factor in at least 30-odd seats.

Madhya Pradesh will go to polls on 28 November in a single-phase election. Results will be declared on 11 December.