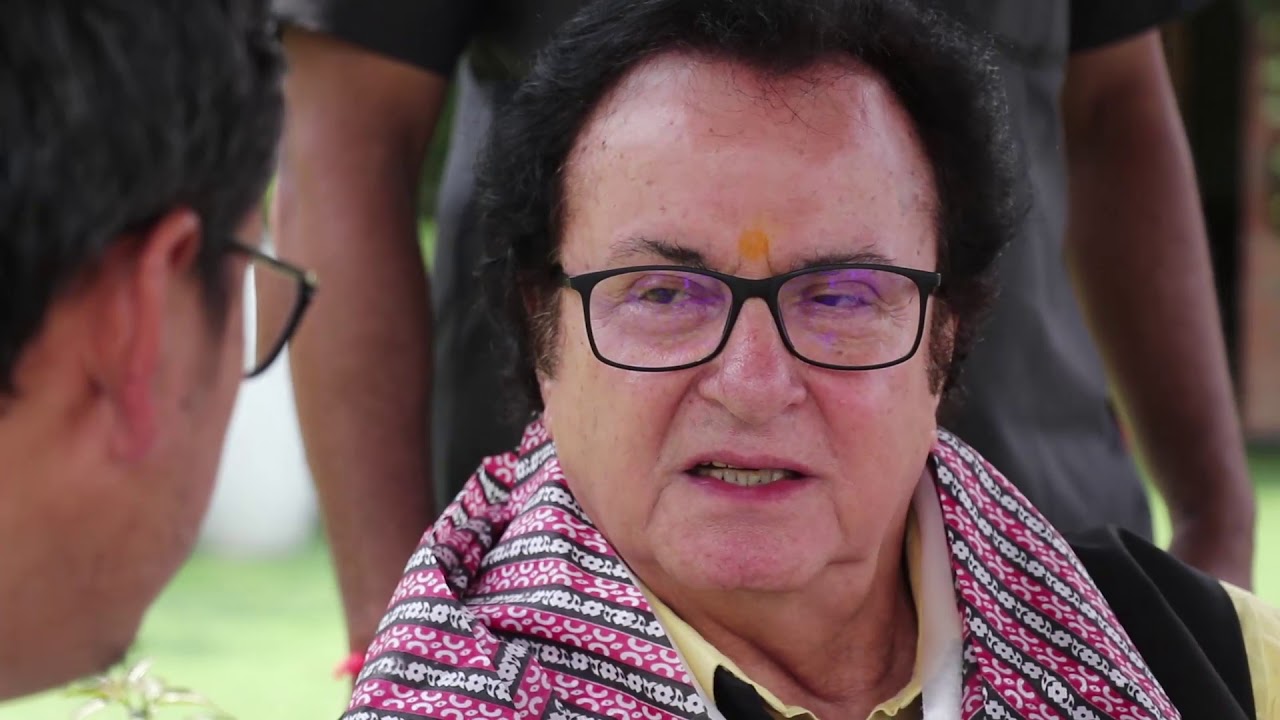 Kolkata, May 17 (IANS) Religion is a private matter and the BJP is allowing all religions to co-exist, unlike previous dispensations that had divided the people in the manner of the British colonial rulers, says actor George Baker, one of the two nominated Anglo-Indian members of the Lok Sabha.

Defending the BJP in the face of Opposition charges that it has been changing the nation’s secular fabric, Baker said: “The BJP has never prevented anybody from practising religion. The Opposition must talk of development, not of religion. Religion is a private matter.”

Baker, actor of “Chameli Memsaab” fame, contested the 2014 Lok Sabha elections as a BJP candidate from West Bengal’s Howrah constituency but couldn’t win. He was later nominated to the Lower House of Parliament and is a “proud” member.

“All religions must co-exist and BJP is allowing it. The Congress has been dividing the people on the lines of the British. They have been doing it for 70 years and they will continue to do it, even to the extent of telling lies,” Baker told IANS in a telephonic interview.

He also claimed that Anglo-Indians had become “one-track minded” on religion.

“Anglo-Indian people have become one-track minded and are only taking religious sentiments into consideration. I wish they would take more interest in what actually is happening in the country. Religion is not Heaven. Heaven is humanity,” Baker said, adding that a general view towards the Bharatiya Janata Party-led central government could sensed among the community.

Rays of optimism make the 72-year-old actor “hopeful”. People who had left India telephone him about prospects in the country.

Post-Independence, the situation for people with mixed Indian and British ancestry or people of British descent born or living in the Indian subcontinent were difficult. As the community has no native state of its own, it got secured representation to uphold its needs.

Apart from the two Lok Sabha seats, fourteen of India’s 29 states have a single nominated Anglo-Indian member each in their assemblies.

who appreciates “every single thing (policies) the government has tried”. He became a nominated MP in 2015.

“This is the first government that had actually thought of progress,” he contended.

Nearly 1.5 lakh members of the community are mainly spread across southern states, West Bengal, Jharkhand, Maharashtra and Uttarakhand. The dwindling population is a matter of concern for them.

He mentioned that he “cannot support” those who nurture “communalistic feelings on the religious front”. Also, the first thing Christianity teaches is to love thy neighbour as thyself.

Asked if such feelings are being instilled by other political parties, he said: “Yes, this is true. It is happening ever since partition. The cornerstone was laid by the British; they had betrayed the Anglo-Indian society.”

“The question of tolerance is being equated with the BJP and RSS. Let me tell you, the Muslims, the Christians are just as communal. When a Hindu gets married to someone from another religious community, they don’t make them change their religion. If a boy marries a non-Christian girl, in 99 per cent of the cases, parents ask the girl to change the religion,” said Baker, married to a Bengali Brahmin.

On the prevailing notion that the BJP-led government is not bothered about Anglo-Indians, Baker said first they “have to feel like Indians” as the government has framed policies for everyone.

He, along with his counterpart Richard Hay, encourages people to spend time on the internet and check various schemes like the Mudra low interest loans.

Baker also encourages the youth to look for opportunities to create employment. He is proud of his community as they have immensely contributed in the field of education, sports and nursing et al. The community, known for its distinct style, dressing and cuisine has popularised English in the country.

The reservation of the two Lok Sabha seats will be reviewed in 2020.

Suggesting the renewal of the reservation, Baker pointed asked: “If there can be reservation for the Scheduled Caste and Scheduled Tribes and others then why can’t two seats be kept for the community that is spread across the country?”