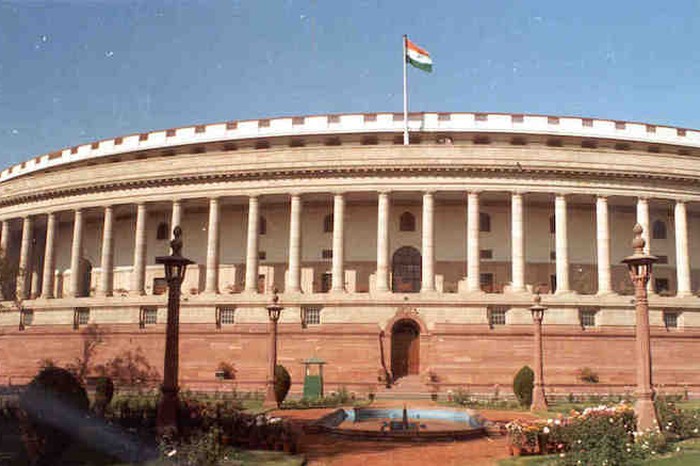 From the next session, members of Parliament may have to pay more for the food they are provided in Parliament canteen after they unanimously gave an in-principle approval to a proposal on Thursday to withdraw the subsidy they get on eatables.

Around Rs 13 crore is spent on subsidised food sold in the parliament canteen every year. A plate of Hyderabadi Mutton Biryani costs Rs 65 and Tandoori Chicken Rs 60. On the other hand, fresh cut fruits costs only Rs 18 and boiled vegetables Rs 12. 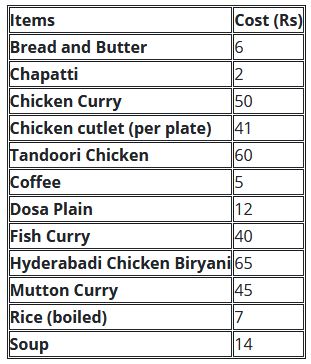 The announcement came just a day after a heated debate took place in parliament on the rising price of onions. The government was criticized further on social media for Finance Minister Nirmala Sitharaman’s “I-don’t-eat-onions” comment.

But this is not the first time, in 2016 too, the Lok Sabha Secretariat had announced that canteen food will no longer be sold at subsidised prices, ending a decades-old provision that has often drawn criticism.

Food was supposed to be sold at no-profit, no-loss from January 2, revoking a subsidy bill that then stood at Rs 16 crore annually. But, the decision was not implemented.