Former Interim CBI Chief M Nageshwar Rao on Monday filed an affidavit rendering an unconditional apology to the Supreme Court for transferring AK Sharma, the Officer who was probing the Muzaffarpur Shelter Home Case, without having permission from the Top Court.

‘I ought not have agreed with the legal advice for relieving AK Sharma even on his promotion without prior approval of SC’, Rao said in his apology.

Former Interim CBI Chief M Nageshwar Rao files an affidavit rendering an unconditional apology to the Supreme Court:…I ought not have agreed with the legal advice for relieving AK Sharma even on his promotion without prior approval of SC. (2/2) #MuzaffarpurShelterHome

The Top Court also transferred the trial of Muzaffarpur shelter home case to Saket POCSO Court, Delhi from Patna. The Court has ordered the judge to commence the trial in 2 weeks and complete it within a period of 6months. The Apex Court also racked up CBI and Centre Government for transferring a CBI officer probing the Muzaffarpur shelter home case despite the Court’s embargo against the transfer of investigating officials.

The Top Court Bench led by Chief Justice Ranjan Gogoi seeks to know why the CBI officer probing Muzaffarpur shelter home was transferred. “Was cabinet committee which transferred him informed of Supreme Court embargo?,” asks CJI saying it amounts to a violation of its order.

The Muzaffarpur Shelter Home Abuse Case had hit headlines in July was only one of the 17 shelter homes covered in a TISS study. But criminal cases have only been registered against 10 shelter homes. In one case, TISS found sexual violence at a shelter home for boys but the  FIR  filed by the government does not include stringent penal code provisions such as sodomy.

In another case, a child who refused to cook food suffered a three-inch long scar on his cheek. In both cases, the police only filed a case under the juvenile justice law. 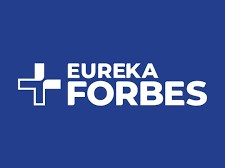 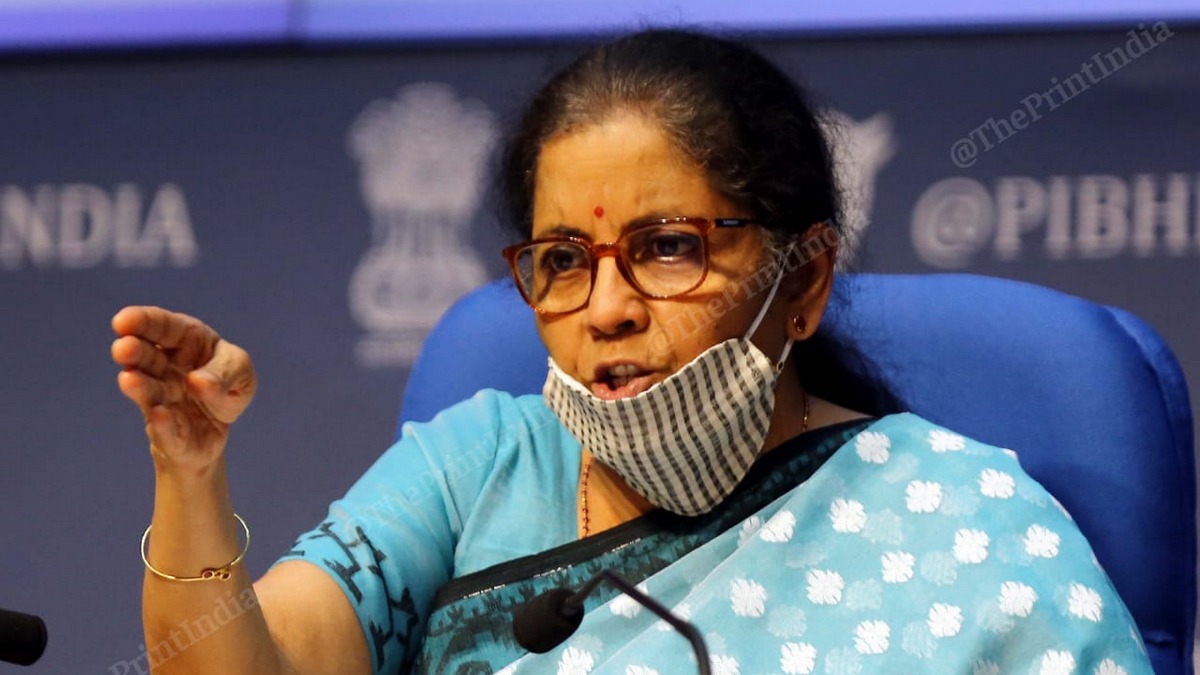