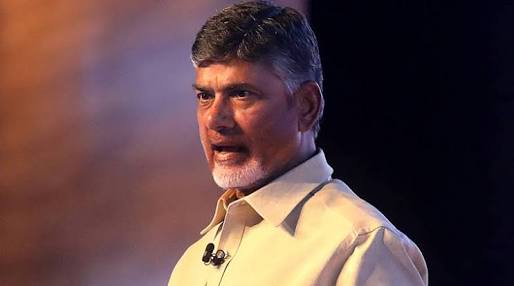 The most awaited no-confidence motion was taken up in the Lok Sabha on Friday, with BJP-led NDA gaining more votes than required for proving majority. The debate session carried on for 12 hours, where many leaders made headlines because of their speeches and actions in the Parliament.

The no-confidence motion was raised by Telugu Desam Party. The main motive of the party was to address the issue of getting a special category status for Andhra Pradesh. TDP leader attacked the BJP government for not fulfilling the promise of providing the special status to the state.

Prime Minister Narendra Modi in his speech answered all the allegations and made scathing attacks at TDP chief and Chief Minister of Andhra Pradesh N Chandrababu Naidu. He accused him of taking a ‘U-turn’ in case of the special status. He also disclosed his private conversation with the CM, saying he warned him of becoming a bait at the hands of YSR, opposition in the Andhra Pradesh, on the issue of TDP breaking away from NDA alliance earlier this year.

Naidu flew to Delhi on Saturday after the no-trust motion and addressed the media. He said the Centre was deliberately not fulfilling its promise of giving special category status to AP. Commenting on Modi’s claim regarding 14th Finance Commission, he said, “Yesterday PM said it was because of the 14th Finance Commission that I am (Modi) unable to give you special status or extend special assistance. Where did he get this? The Finance Commission does not deal with the idea of special status. In fact, it has been saying don’t drag us into this, we are only here for devolution of funds between states and Centre.”

Naidu slammed Modi for comparing him to Telangana Chief Minister, K Chandrashekar Rao and calling the latter more mature. Naidu remarked, “PM is saying that KCR is mature and I am not. PM shouldn’t say that. I became CM in 1995. He came only in 2002.”

Naidu replied to Modi’s ‘U-turn on the special status’ comment and said, “You backed out of your promises made to Andhra Pradesh. In the run-up to the 2014 elections, you promised to make Amaravati better than Delhi. But you are not giving us funds. I gave shape to Hyderabad. I created a brownfield city. After bifurcation, we have lost everything. For the Polavaram dam, the Centre has to give Rs 2,300 crore.”

He got offended on Modi’s comparing TDP to a “tainted” party like YSR. He said, “How can you compare a tainted party (YSR Congress) with TDP? When we were moving a no-confidence motion in Parliament, they were in court. PM said he will finish corruption in one year. But BJP is supporting them (tainted individuals). In Karnataka, Gali Janardan Reddy was inducted into the party. How can he support tainted politicians?”

Naidu called Modi “arrogant” and said the no-confidence was between “majority and morality”.