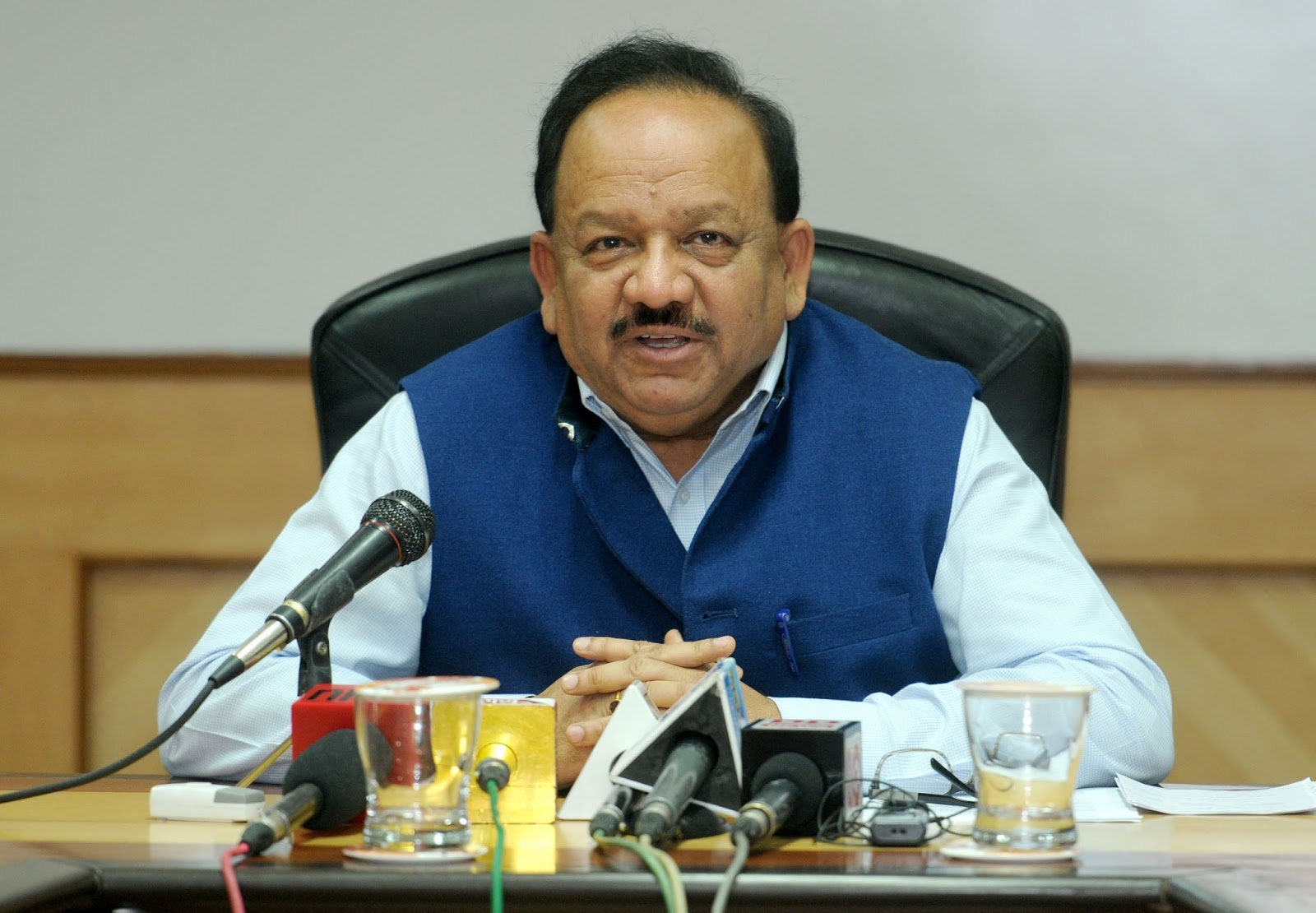 Speaking to the media on Thursday, Dr. Harsh Vardhan (Union Health Minister) told that the NMC (National Medical Commission) bill is a huge and visionary reform to be undertaken in the medical education sector. He said that the bill will be helpful in providing wider accessibility of quality healthcare to the people.

Dr. Harsh Vardhan also told that with the concept of Community-health providers as mentioned in the bill, the community can be given early warning and early referral to higher medical facilities. Currently, other developed nations have similar health professionals.

Health Minister, as quoted by ANI, told “A provision has been made in the NMC Act to register some Community Health Providers (CHPs) who shall be modern medicine professionals, they shall not be dealing with any alternative system of medicine. Also, they will have limited powers for providing primary and preventive healthcare at the midlevel.”

The  Bill has been described as “anti-poor” and “anti-student” by medical Doctors. While the Union Health Minister has termed the bill as an instrument of reform.

There have been many questions raised on the provisions of the bill, especially the clause related to quackery has become a bone of contention between government and doctors. The medical professionals claim that the bill will legalize quackery.

However, shunning away rumors, Dr. Harsh Vardhan, in the press meet said, “Nothing can be farther from the truth. On the contrary, the punishment for quackery has been enhanced to up to one-year imprisonment and up to Rs 5 lakhs fine. The so-called quacks in the country do not possess any qualifications and would not be able to meet the conditions that will be set by NMC for becoming a CHP.”

Union Health Minister, Harsh Vardhan on NMC Act: A misconception is being spread that the provision for community health providers has been made to legalize quacks. On the contrary, punishment for quackery has been enhanced to up to 1 year imprisonment& up to ₹5 lakhs fine.(8.8) pic.twitter.com/L4agEpMVkG

There have been many protests going all around the country in which the Residentds Doctors association has been demonstrating against the bill actively.

The National Medical Commission seeks to replace the Medical Council of India (MCI) the highest regulatory body of medical professionals in the country. The bill has been passed by the parliament and awaits the President’s assent. 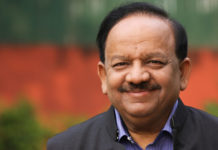