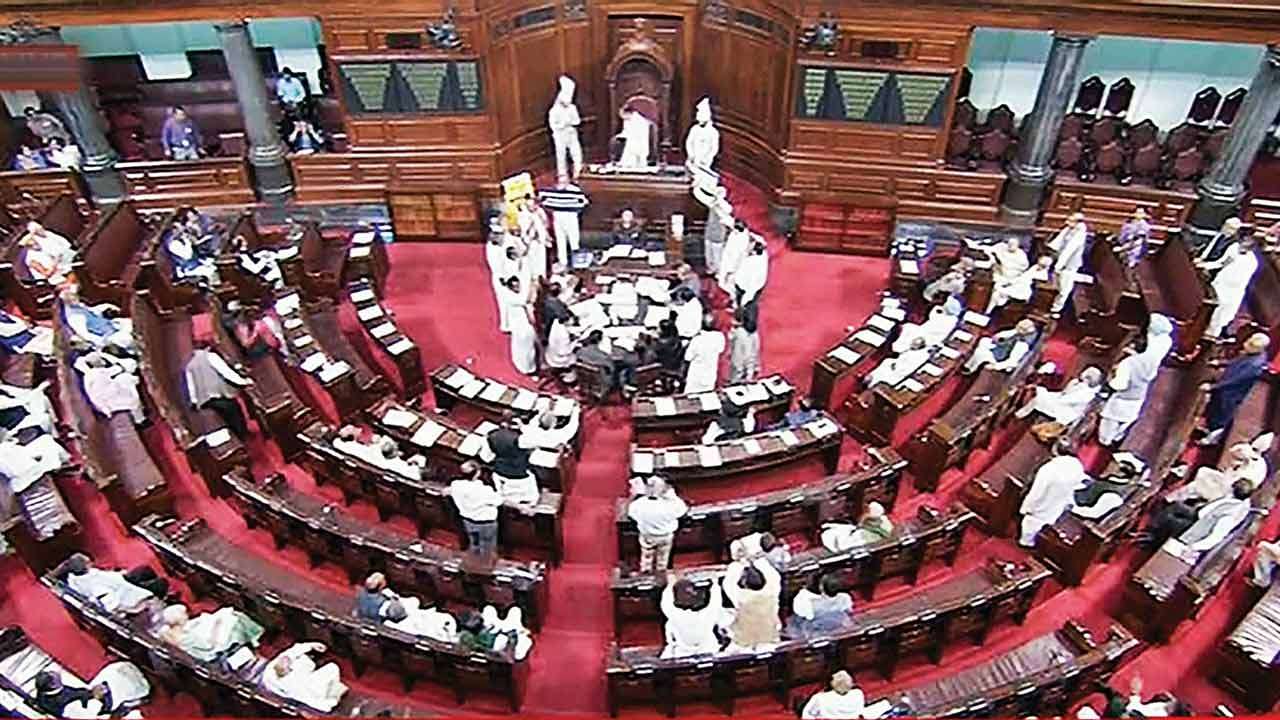 On Thursday, The Upper house picked up National medical commission bill for discussion. The bill being hailed as the biggest reform in the medical field in the country is now under the second round of scrutiny, i.e. under the lens of Rajya sabha.

On 29 July, Lok Sabha passed the NMC Bill which aims to repeal the Indian Medical council act 1956 and seek to establish National medical commission replacing the erstwhile Medical Council of India. Terming it as one of the greatest reforms by Modi government, Dr. Harshvardhan Singh called the bill as an “anti-vested interest bill”.

The Health Minister said, ” I can say with utmost confidence and sincerity that the NMC bill which has already been passed by Lok sabha is the biggest reform in recent time in the field of medical education brought by the blessing of PM Narendra Modi.” He also said, ” The bill is aimed at the rapid expansion of medical seats while maintaining the quality of medical education and reducing cost.”

In opposition to the bill, Congress MP Jairam Ramesh accused the central government of controlling the considerable part of health expenditure which is done mostly by State governments (almost 75% of health expenditure). He also demanded to inculcate clinical test component in Exit exam since it is not just a theoretical subject.

The bill becomes an issue of an uproar as doctors over the nation have decided to go on strike, protesting the introduction of NMC Bill. The Residents doctors at AIIMS will demonstrate the march towards Parliament on Thursday afternoon to voice their concerns. Calling NMC Bill as a mockery to professionalism and law to encourage quackery, Doctors association has been angered by the Parliament’s decision to go with the bill.

The Bill also provides the provision for common final year MBBS exam known as Exit exam, which would serve as a parameter for entry into post-graduate medical courses.