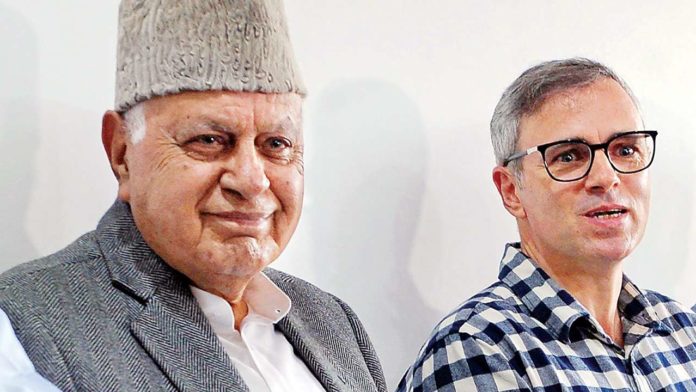 The party urged the governor to permit a delegation of party leaders to meet the aforementioned leaders of the party. Party president Farooq Abdullah and vice-president Omar Abdullah are currently under detention in Srinagar. The party requested the meeting to plan out the next set of actions concerning the party activities.

The party held its meeting at the Sher-e-Kashmir Bhavan in Jammu where it reviewed the political conditions of the valley. Speaking to the media, Sher-e-Kashmir Sheikh Mohammad Abdullah told that the party leaders took a pledge to strengthen the spirit of communal harmony.

As reported by NDTV, he said “It also pledged to strive for strengthening the bonds of unity so that the pristine glory of Jammu and Kashmir is restored. The meeting placed on record the role played by the National Conference during most testing times in maintaining and sustaining the democratic and secular ethos of the state and pledged to work to safeguard the interests of the people of the state so that they are not deprived of rights and privileges.”

The party leaders also expressed their disappointment over the prolonged detention of the senior leaders. The leaders have been kept under detention since the day Union repealed Article 370.

Even national leaders like Rahul Gandhi, Ghulam Nabi Azad, and Sitaram Yechury have questioned the government about the whereabouts of these leaders.

Centre had abrogated the special status of Jammu and Kashmir on August 5, following which political leaders were detained in the valley. ome of them are still under the continuous watch of the Union government. 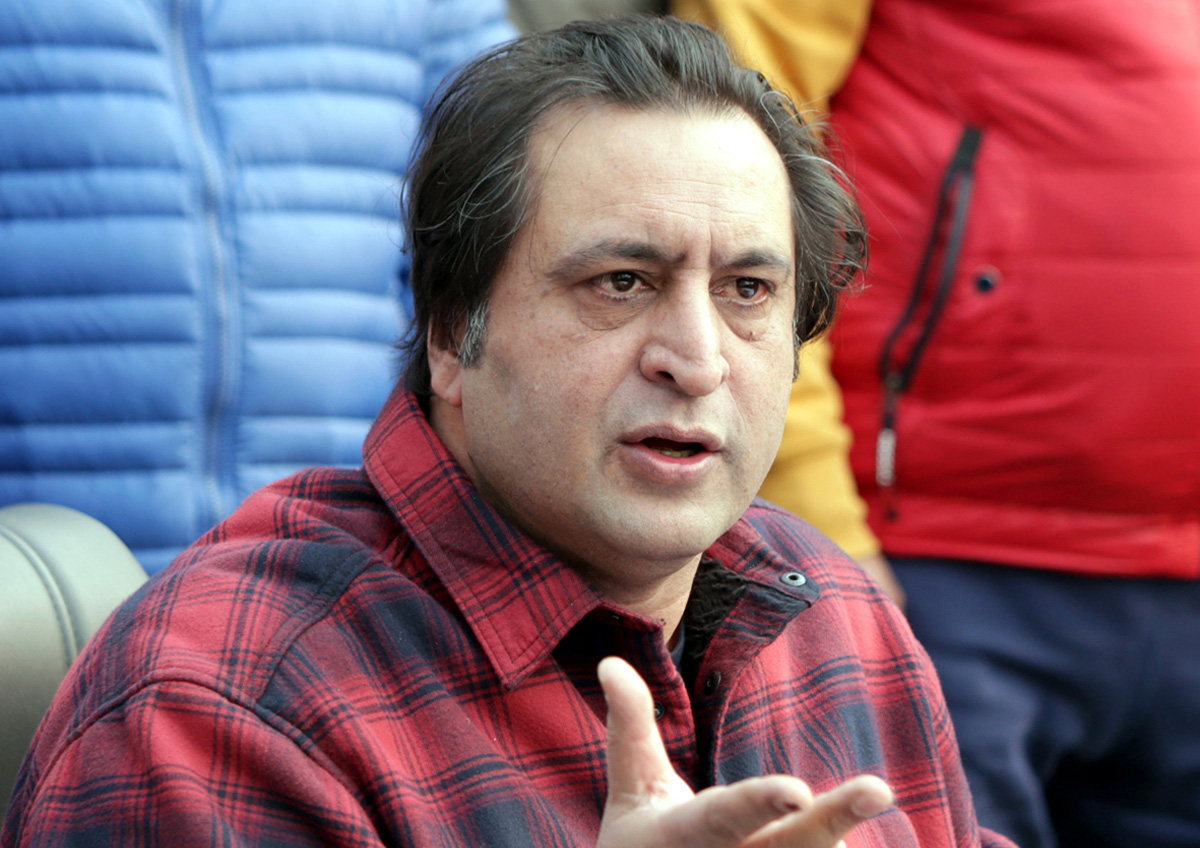