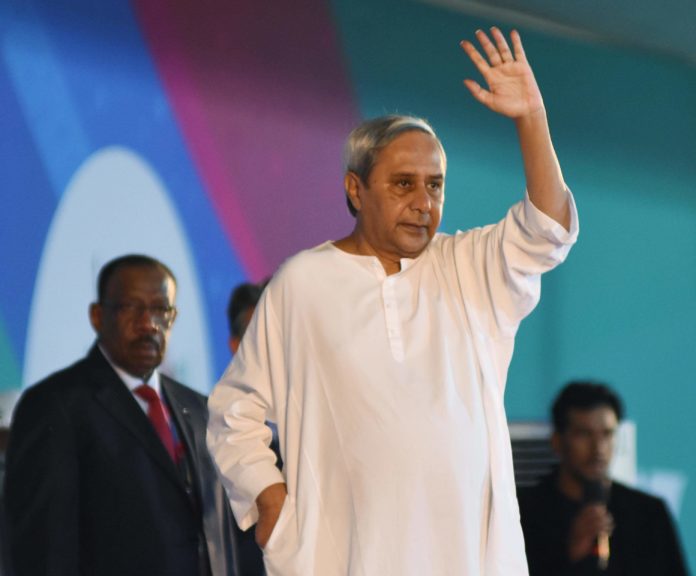 Patnaik, who became the Chief Minister of Odisha for a record fifth consecutive term, had contested and won both the Assembly constituencies – Bijepur in Bargarh district and Hinjili in Ganjam district.

He also expressed his gratitude and thanked the people of Bijepur for their love and support.

The Chief Minister on May 30 had announced a special package for the Bijepur constituency.

He announced several welfare projects including providing 34,000 eligible households having kutcha houses with pucca houses and piped water supply with household connection to all the villages of Bijepur in the next two years.

Meanwhile, Puri MP Pinaki Misra has been nominated as the parliamentary party leader of the Biju Janata Dal (BJD) in the Lok Sabha.

Kandhamal MP Achyutananda Samanta has been nominated the BJD chief whip and Kendrapara MP Anubhav Mohanty as the party’s deputy chief whip in the Lok Sabha.