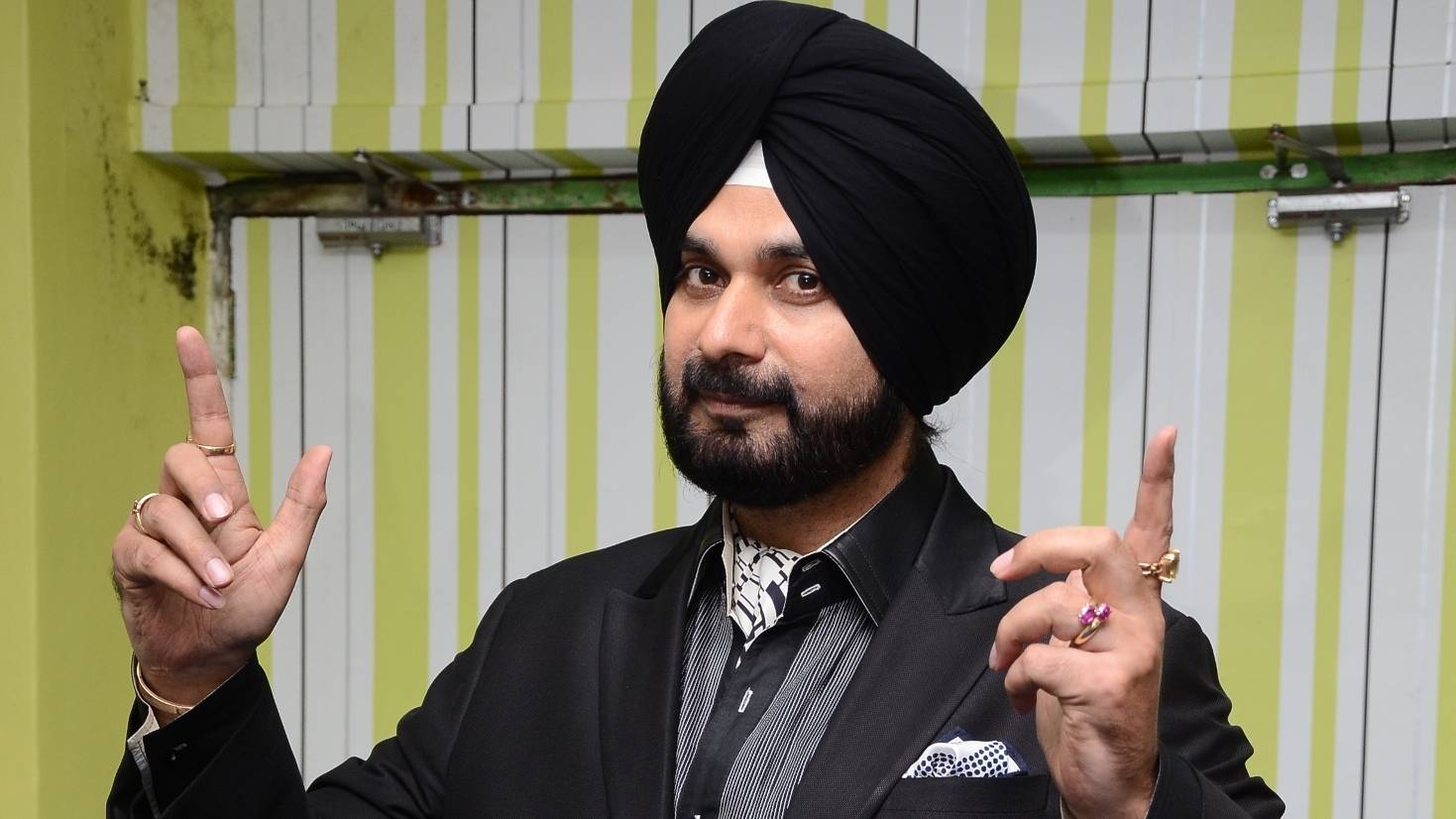 Putting an end to all the rumors around his discussion with Aam Aadmi Party, Navjot Singh Sidhu, former BJP MP has joined Awaaz-e-Punjab, a new political front in Punjab. This move seems very important because of the fact that he was rumored to be in discussion with AAP leaders in Punjab and there were rumors that he could even be made candidate for the chief minister’s post.

The news was made public by Navjot Singh Sidhu’s wife, Mrs. Navjot Kaur Sidhu, former bjp MLA from Punjab, she said that ahead of the elections in Punjab, the couple has joined the new front with Pargat Singh and Bains brothers. There has not been an official launching of the new political front and the news reports suggest that it might happen anytime next week.

Navjot Singh Sidhu, cricketer turned political has been a star campaigner for BJP in the past. Be it the general elections in 2014 or the Punjab assembly elections in 2012. In the last lok sabha term, he was an MP from Amritsar, the constituency which was later given to Arun Jaitley and that was supposedly the turning point of interests for Sidhu. Recently, he was made an MP in Rajya Sabha, however, as he states, he was asked to be away from party’s activities in Punjab, a move which did not go too well with him.

Right from the time he resigned from his Rajya Sabha membership, Navjot Singh Sidhu was rumored to be joining AAP. There were a lot of media reports confirming that he was in touch with the dignitories of AAP in Punjab. The rumors got support from the fact that Arvind Kejriwal, Delhi Chief Minister and national conveiner of Aam Aadmi Party said in a tweet that he had met Navjot Singh Sidhu and the later did not put any pre condition. Arvind Kejriwal had further wished Navjot Singh Sidhu for his future, be it with AAP or not.