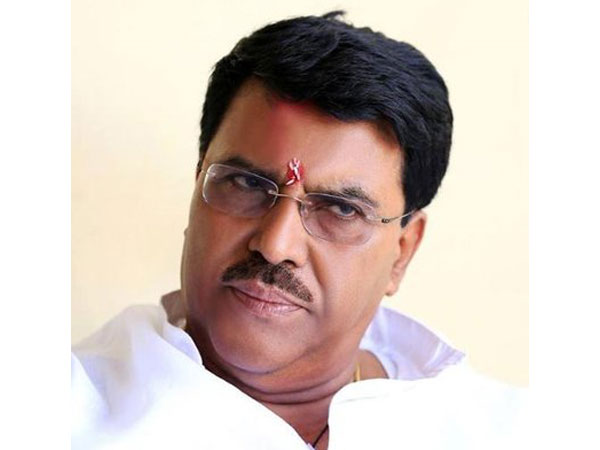 Nationalist Congress Party (NCP) Leader and former Cabinet Minister Jaydutt Kshirsagar on Wednesday resigned from the post of MLA from Maharashtra Assembly. Kshirsagar who was in loggerheads with the party will join Shiv Sena at 5 pm today hours before the results of national polls 2019.

He will join hands with Shiv Sena in presence of Sena Chief Uddhav Thackeray later in the day.

This comes after Kshirsagar was reportedly upset with NCP Leadership for ignoring him and giving importance to his local rival Dhananjay Munde in Beed District of the state. He, in a run-up to the national polls 2019 has extended support to Shiv Sena Candidate Dr Pritam Munde and urged his supporters to vote in favour of Shiv Sena Candidate.

He had in April last month held a secret meeting with Sena Chief Udhhav Thackeray in official residence Matoshree. However, at that time he dismissed the claims of him joining the Shiv Sena. Udhhav’s son Aditya Thackeray who is also the Chief of party Yuva Sena was also present in the meeting.

Later, Radhakrishna Vikhe Patil resigned as CLP leader and Leader of Opposition in the Assembly last month amidst the national polls 2019.

Maharashtra has a total of 48 Seats and polls in the state being held in four phases.

The Fight in the state is between Congress who has forged an alliance with NCP in Maharashtra. The Congress-NCP combine will take on BJP–Shiv Sena alliance in the state that sends 48 parliamentarians to the lower house of the Parliament.

All the exit polls have so far predicted landslide edge to Bharatiya Janata Party (BJP) and Shiv Sena combine.