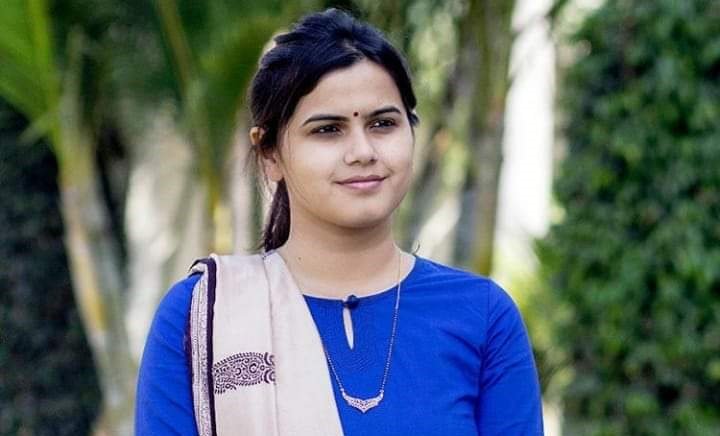 The leader was given the ticket from NCP just a few days ago. Namita Mundada was slated to fight from the Kaij Assembly in Beed district. However, she left her NCP party and joined the saffron party.

Earlier, Namita had lost to BJP’s Sangeeta Thombre from Kaij seat in the 2014 assembly elections.

This switching of the NCP leader has given a big jolt to the party ahead of the polls. Maharashtra will go to the polls on October 21. Earlier, NCP MP Udayanraje Bhosale had also left the party and joined the BJP. He has been representing the Satara Lok Sabha seat in Maharashtra.