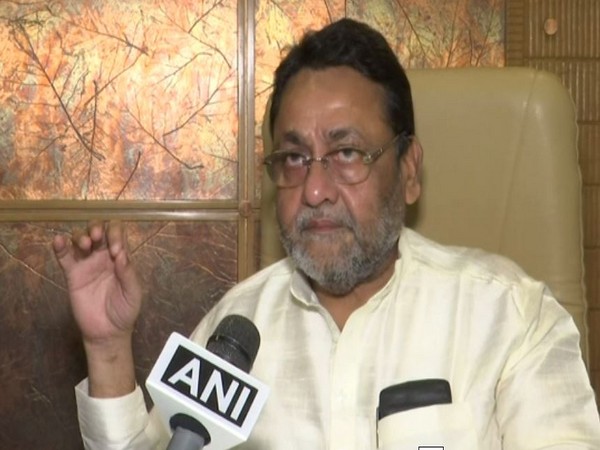 In the past few days, many NCP bigwigs have quit the party and joined the ruling coalition Bharatiya Janata Party or the Shiv Sena. It has suffered many setbacks with leaders jumping ship just months ahead of the state polls. The crisis within the party started months after it faced a crushing defeat in the national polls.

Last week many lawmakers, leaders of the party including – Sandeep Naik, Ganesh Naik, Shivendra Raje Bhosale, and Chitra Wagh joined Bharatiya Janata Party, giving a big blow to party months before the state polls.  The jolt to Sharad Pawar’s party comes on the backdrop of speculations that many bigwigs from NCP are upset and are on the queue to change side ahead of the Maharashtra State Polls.

National Congress Party (NCP) contested national polls 2019 in an alliance with Indian National Congress. However, the alliance failed drastically and could only bag 5 seats out of the total 48 Lok Sabha Seats of the state.