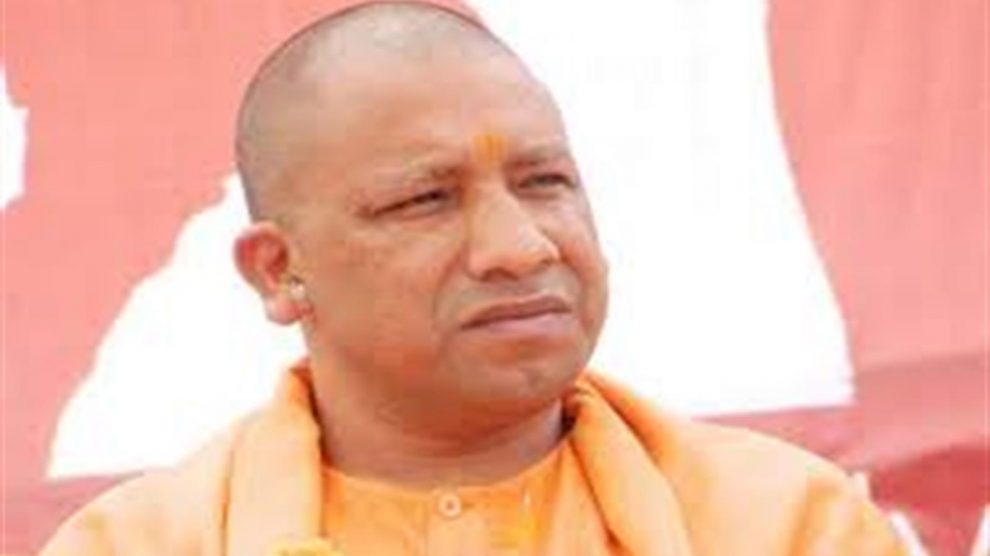 Yogi-government has decided to build link road from the 354 km long Purvanchal Expressway to connect it with Ayodhya and Varanasi.

The 354-km long Purvanchal Expressway, which was initially a project of Akhilesh Yadav will now make one access all VIP spots in the state. From Rahul Gandhi’s constituency of Amethi to Mulayam Singh Yadav’s Azamgarh and Ram Janambhoomi city of Ayodhya to Prime Minister Narendra Modi’s constituency of Varanasi, will all be accessible through the link road.

The Expressway will start from Lucknow and end in the east tip of UP in Ghazipur.

A senior official of Yogi government, in his statement to ET told that, Ayodhya is among the most popular pilgrimage spots in the state along with Varanasi. The UP Public Works Department will build a Link road to Ayodhya from the E-way near Faizabad so that pilgrims can reach Ayodhya from Lucknow in less than a couple of hours.

The new 354-km long expressway will cost nearly Rs 17,187 crore, which is more than the Rs 13,000 crore spent by Akhilesh Yadav on the 302-km long Agra-Lucknow expressway. After the project is complete it would enable a person to reach one end of UP to the other in almost 12 hours.

During Yogi Adityanath’s visit to Ayodhya earlier this week, he asked for the starting of an aarti ceremony every evening alongside the Saryu river in Ayodhya, just like it is done in Varanasi.