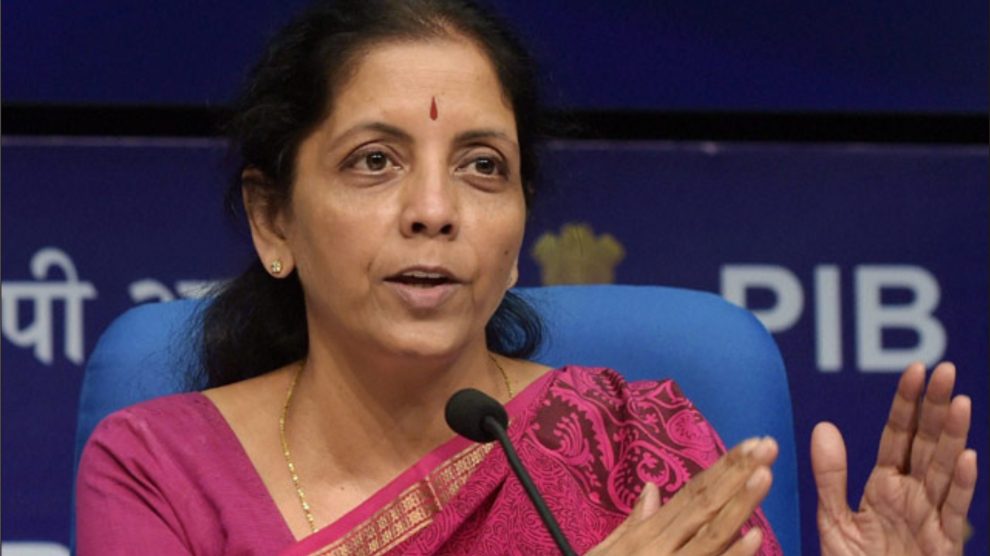 Union Finance Minister Nirmala Sitharaman announced various measures to pick up Indian economy on Friday. Addressing a press meeting, she informed about the lucrative fiscal packages to ensure growth and ease out the bottlenecks of the economy.

Union Minister for Finance and Corporate Affairs Nirmala Sitharaman during a press conference in Delhi: Just to give you briefly a picture of what is happening globally. The current projected global GDP growth is of about 3.2 % and probably is going to be even revised downwards. pic.twitter.com/yG9Wi0ePII

The meeting and the announcement becomes a matter of prime concern after NITI Aayog Vice-Chairman Rajiv Kumar had called the current economic slowdown as an “unprecedented situation that India has not faced in the last 70 years”.

She also announced that by next week, many more measures will be announced to look after the concerns of homebuyers. The Minister also promised to remove “tax-terrorism”  form the country and assured everyone that the government is continuously looking after the needs of all stakeholders. Previously, She also had a meeting with the tax officials in Gujarat on the matter of creating “tax-friendly” environment.