Nirmala Sitharaman, the senior BJP leader and former minister of commerce has got the defence portfolio after the latest cabinet reshuffle. Talking to the reporters after being sworn-in as a cabinet minister, Sitharaman expressed her happiness and added that she was happy and overwhelmed by the responsibility given to her by the central government.

The defence minister was being overlooked by Arun Jaitley since the time Manohar Parrikar resigned to be the chief minister of Goa. In a recent statement, Arun Jaitley had hinted towards him shedding the extra weight and since then, there were speculations that the ministry will again see a full-time representative in the coming days.

Terming defence as an important and crucial portfolio, Nirmala Sitharaman stated that serving the country has been her top priority and she will try her best to live up to the expectations of the Indian citizens. She also thanked the senior BJP leadership for the confidence shown in her.

While being asked about the first tasks she would like to address after assuming office, she said that she needed some time to comment on these things as she has not even taken charge yet.

Talking about the working style of Prime Minister Narendra Modi, she stated that she has been following his working style ever since he was the chief minister of Gujarat and he has always been in support of giving women the responsibilities and credit that they deserve. 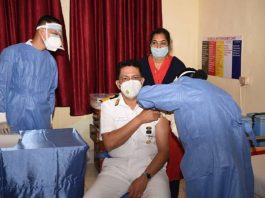 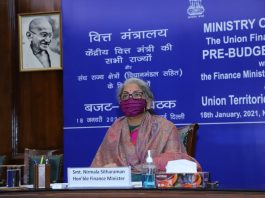 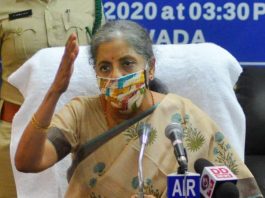