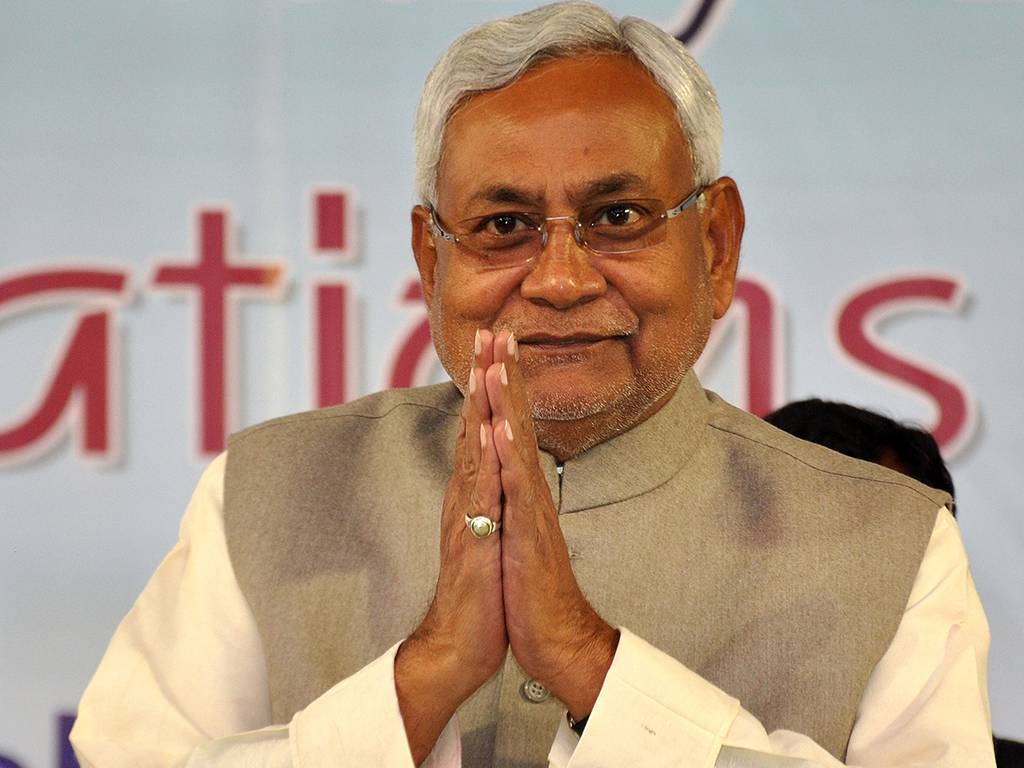 Sonia Gandhi has invited prominent opposition leaders for a meeting over lunch at her residence, where the issue of selecting a consensus candidate for the presidential election may be discussed. The meeting will be held on Friday, 26 May.

Though Nitish Kumar was first among the opposition leaders who had met the Congress President over the issue of fielding a joint candidate for the upcoming presidential election, he will not be attending this all party meet. Rajya Sabha MP and Janata Dal-United Spokesperson K.C. Tyagi told that, as Kumar is busy with some important work of the government, senior party leader Sharad Yadav would attend the meet to represent JD-U.

Congress is planning to field a joint candidate against the NDA candidate for the President election 2017 due in July.