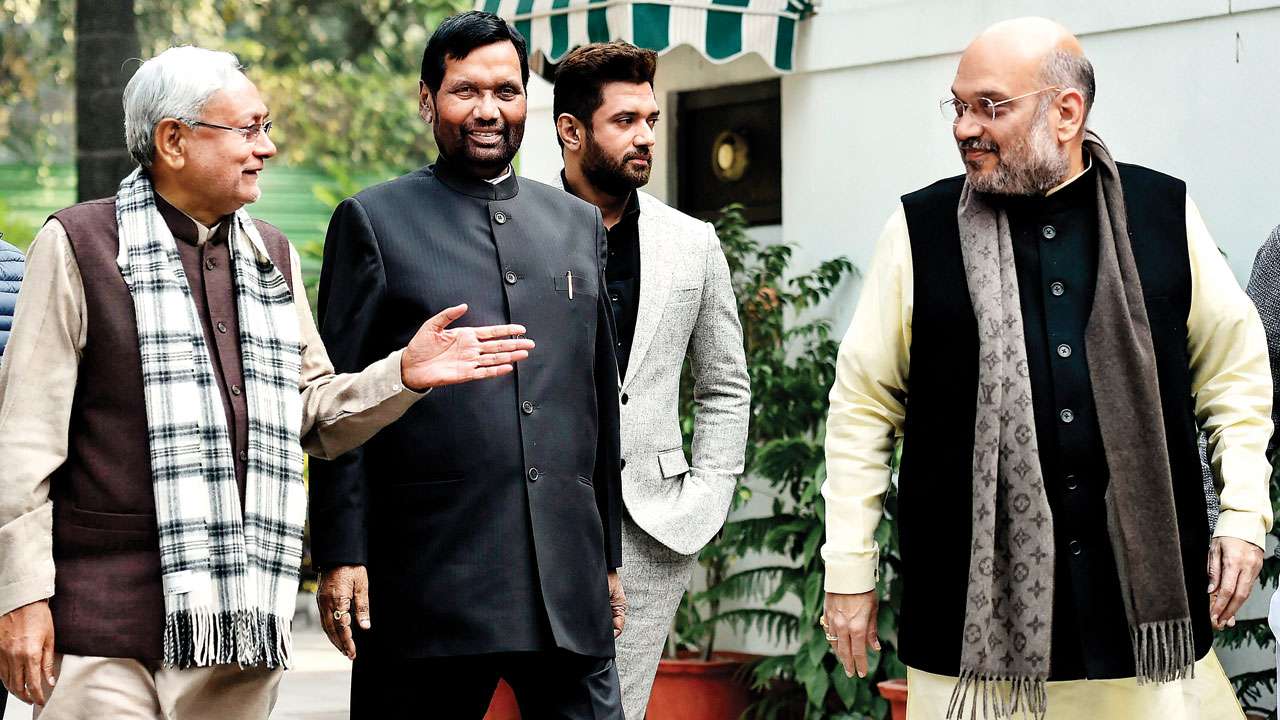 Before the dinner meet, Prime Minister Narendra Modi is expected to meet the Union Council of Ministers in the national capital.

While on the other hand at least 21 Opposition parties led by TDP President N Chandrababu Naidu is scheduled to meet the EC over VVPAT-EVM Count Issue.

While the Opposition parties have termed the exit polls as wrong and express a hope that the May 23 results will be very far from the trend suggested by the Exit Polls.