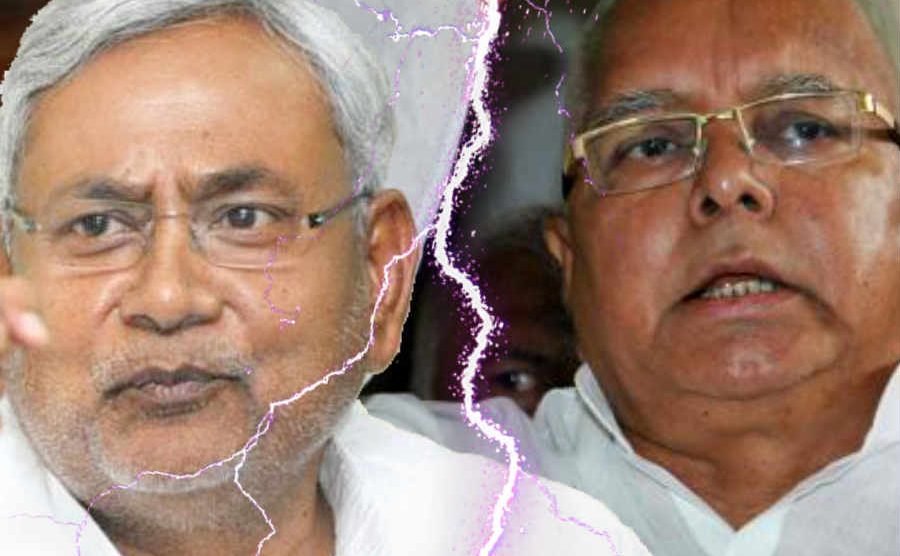 Sharad Yadav had not expected Nitish Kumar to break from the Grand Alliance, there are possibilities of him resigning from JD(U).

The six-time member of Parliament between 1974 and 2009 and three times member of the Rajya Sabha, who also served as a central minister twice, Sharad Yadav is not very happy with the break up in the grand alliance in Bihar.

Though JD(U) explained that the break up was because Nitish was very firm on following the principle of no tolerance against corruption, his actions from past few months speak something else. He backed Modi’s decision of demonetization, he even skipped the all party meet of the opposition parties to decide upon a consensus candidate for the Presidental elections, furthermore, his intentions raised questions when he supported the NDA Candidate in Prezi polls and also attended the launch of GST. All these actions of Kumar signaled that something else was cooking up behind the closed doors between BJP and Nitish, the decision to form an alliance with JD(U) was not just a decision taken within few hours.

While Nitish Kumar tactfully escaped all the opposition meeting, his representative Sharad Yadav attended them all and this did not go unnoticed by the opposition parties. Sharad is not very happy with Kumar’s decision and has maintained silence from the time of the break up of the alliance. He also did not attend the oath taking ceremony of Nitish Kumar on Thursday, instead, he was holding meetings with Congress Vice President Rahul Gandi and is also likely to meet Finance Minister Arun Jaitley.

Nitish swore in as the CM and will appear for the vote of majority on Friday. Though JD(U) is confident enough to win the majority, but the situations can be otherwise if Sharad Yadav decides to withdraw from JD(U) along with his trusted lawmakers.

Currently, RJD has 81 of Bihar’s 243 lawmakers. Nitish Kumar’s JDU has 71, the BJP has 58 giving Nitish Kumar seven votes more than what he needs to remain Chief Minister. But of his own party’s lawmakers, five are Muslims and six are Yadavs, the caste that’s loyal to Lalu. RJD Chief has also repeatedly requested that Muslim legislators from the JDU must “vote with their conscience” tomorrow.

If Sharad Yadav, including the 5 Muslims and 6 Yadav legislators vote against Nitish, Bihar’s political arrangement could again witness changes.

However, Sharad’s next move is unpredictable as for now.