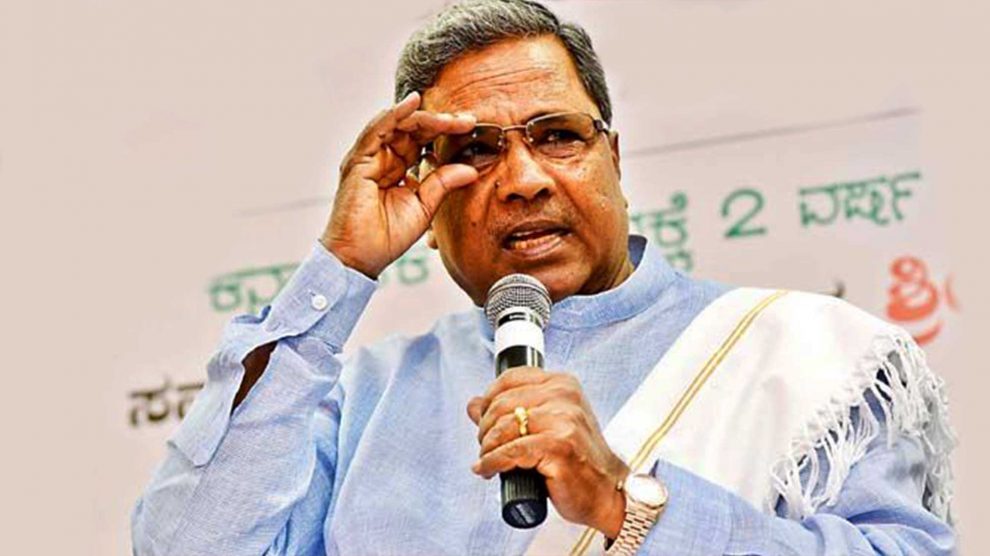 Government of Karnataka has dropped the controversial project of building a steel flyover in the capital city for the VIPs. The project was criticized from the day it was announced by the general public.

On Thursday, development minister in Karnataka Government, KJ George announced the cancellation of the project.

Talking to media after the announcement, KJ George said that the government has cancelled the project as it was being alleged for corruption by the opposition. He further added that regularly, the government was being asked to prove its sincerity and he assured that not a single rupee has been paid to anyone as a kickback of the project. He also added that the government does not want to take the blame of something which has not been done. Steel flyover project was receiving criticism from the day it announced and media was highlighting the issue of corruption in it on a daily basis.

The proposed flyover was supposed to be 6.9 kilometer long. Connecting Basaveshwara Circle to Hebbal, the proposed cost was 2100 crores. However, it attracted criticism from the general public as it required cutting of thousands of trees and it was not seen as a sustainable option of reducing the traffic problem in Bangalore.

The project was first announced in 2013 budget, which was the first budget of the new congress government. The initial cost which was proposed in the budget was INR 1130 Crores. Within a couple of month, BDA (Bangalore Development Authority) issued a tender with a cost of INR 1350 Crores. However, by the time project was awarded to L&T and Nagarjuna Construction Company, the cost went up to INR 1791 Crores.

The latest controversy which arrived was when a diary entry revealed that INR 65 crores was received for awarding the project to a particular company. Following which, people formed human chains in October last year to protest against the bridge, however, KJ George had then announced that the project would go on as scheduled.