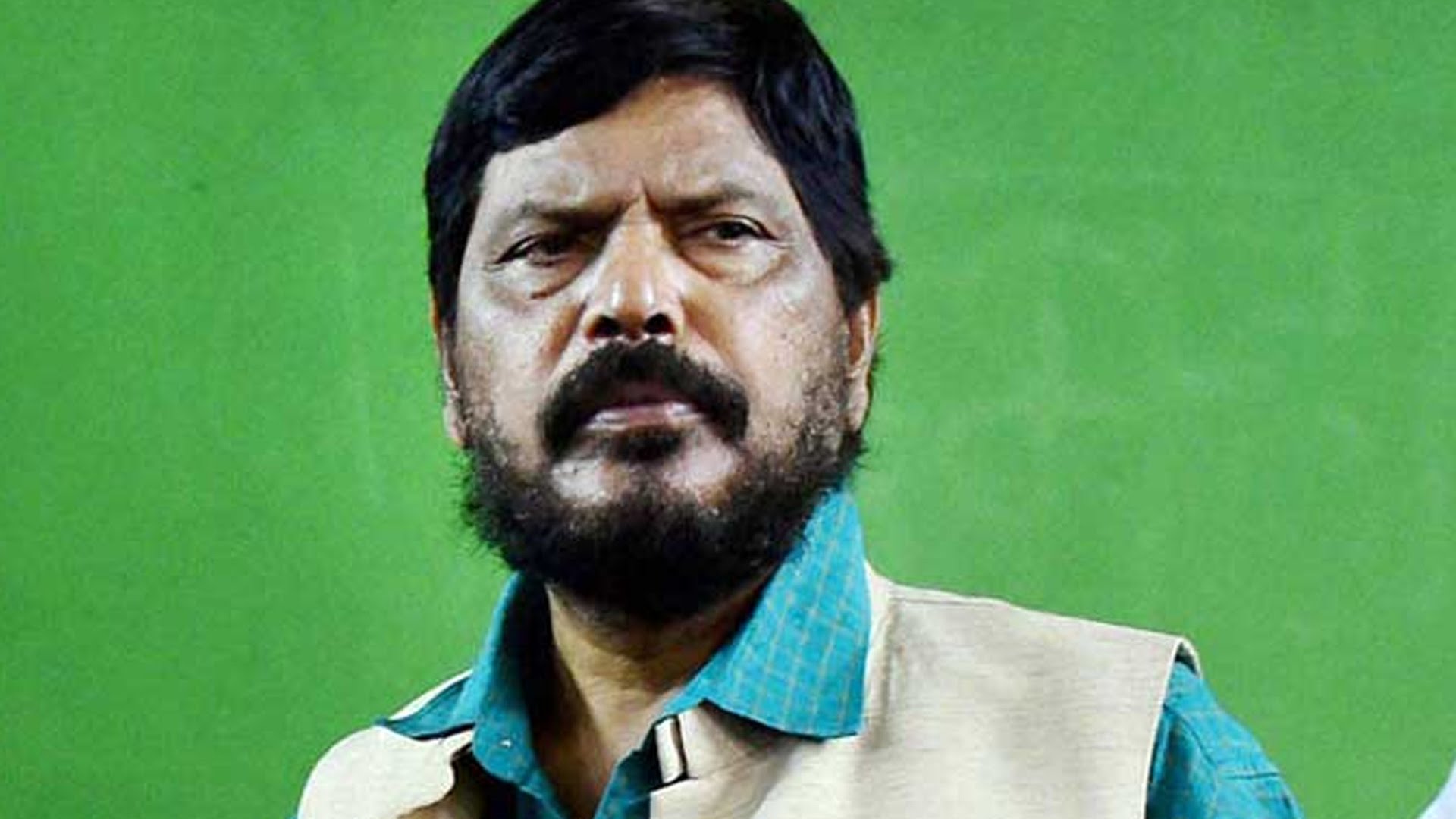 A few days back citing that the Shiv Sena did not want to be involved in the bad policies implemented by the ruling BJP, it indicated that the party might break its alliance with NDA as well as the Fadnavis government.

Responding to this, Union minister Ramdas Athawale in his statement to the press said that the ruling BJP in Maharastra do not see any threat if Shiv Sena pulls out of the alliance, the government will still survive. Though he suggested that they should not withdraw from the alliance.

“I can’t say what will happen during Sena’s Dussehra rally at Shivaji Park. I feel Sena shouldn’t withdraw support to the BJP-led government. But even if Uddhav Thackeray were to pull out, it won’t impact the Devendra Fadnavis government,” Athawale said.

He also said that if Shiv Sena leaves, the BJP can still look up to NCP, as the party had earlier promised that it will extend its support to BJP and the NCP Chief Sharad Pawar is soon likely to do the same. Ramdas added that BJP is not concerned even if NCP at the last moment denies to extend their support. He said that to win the majority at

He said that to win the majority at the legislature the party needs only 15 more legislatures. Anyone will be ready to back the BJP directly or indirectly, as none of them wants a re-election.

Former Chie Minister Narayan Rane, who quit Congress was also invited to join the BJP with the offer of a berth in his party. Ramdas also suggested that for any reason if Rane could not join the Congress, he also could join Republican Party of India.