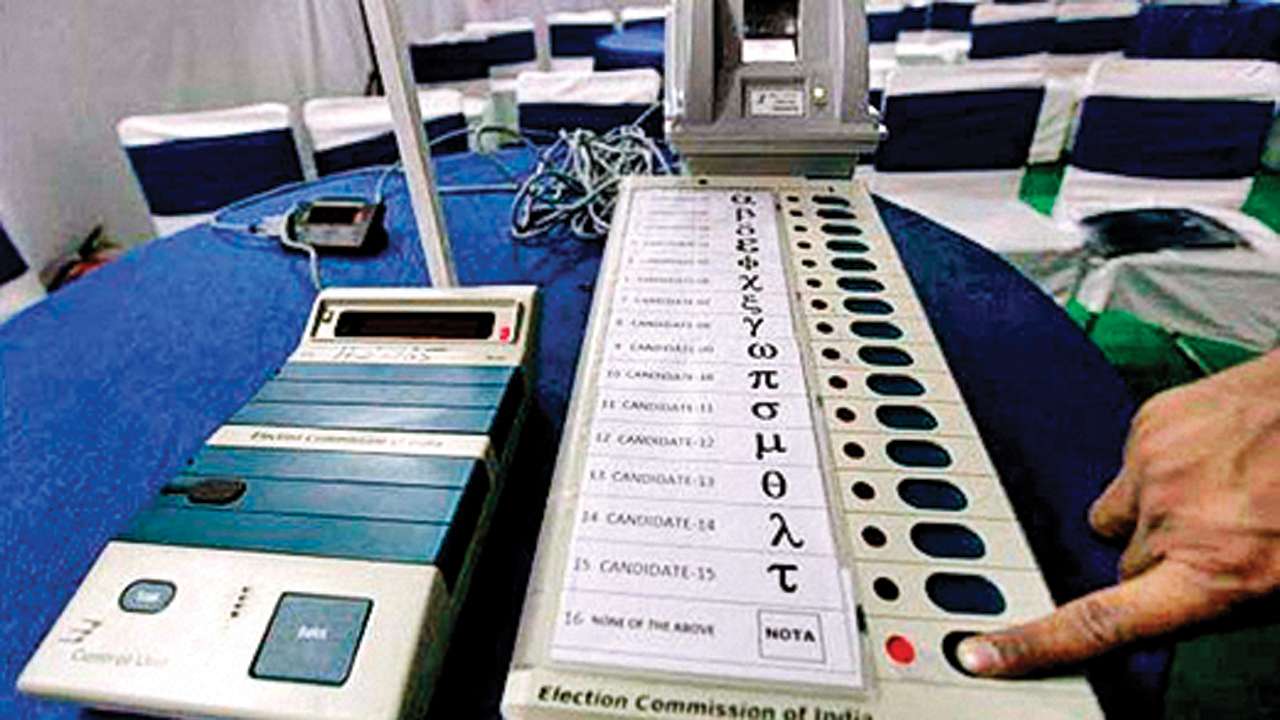 The second phase of elections in the Srinagar of Kashmir valley saw no voting in the polling booths. Approximately 90 polling booths that were majorly in the downtown city did not see any voters turnout on Thursday to the Srinagar Parliamentary seat out of the total 1,716 polling station in the valley.

The Srinagar constituency comprising of eight assembly seats recorded zero voter’s turnout in as many as 50 polling booths in the area. The majority of these booths were located in the assemblies of Eidgah, Khanyar, Habba, Kadal, and Batmaloo.

Srinagar constituency has a total of 12,95,304 voters registered for the elections.

In the Ganderwal district that is a part of the Srinagar parliamentary seat, as many as 27 polling booths received no voters to cast their votes at the end of the second phase of the polling.

In Budgam, almost 13 polling booths did not receive any voting percentage. Chadoora assembly seat saw the lowest voter turnout of 9.2% among the five assembly segments in the district. Shrar-e-Sharif recorded the highest polling at the end of the elections of 31.1%.

After the second phase of the Lok Sabha elections, the voter turnout in Maharashtra was recorded 62% and in Odisha a total voter percentage was recorded to be 64%.

62.52% Voters turned out for voting in the Bihar constituency according to the Election Commission.

Uttar Pradesh recorded a total voter turnout of 62.3% in the second phase of polling.

The overall nteim voter turnout in Manipur in the second phase was 74.3%, Assam recorded 73%.

Jammu and Kashmir recorded a ttal voters percentae of 43.4% and Chattisgarh recorded 71% of voters.