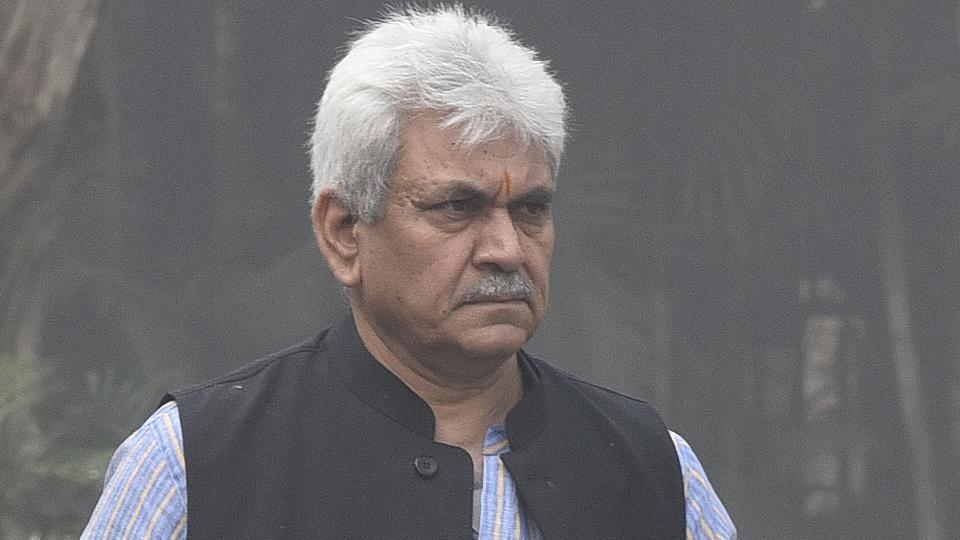 Manoj Sinha, union minister and reported front runner to be the next chief minister of UP, today distanced himself from the race of UP CM by saying he was not in any race. This comes on the next day of Amit Shah leaving everyone guessing about the next UP CM after he said that the BJP will prefer the candidate picked by UP BJP Chief, Keshav Prasad Maurya, hinting towards leaving himself out of the race.

The two developments in last two days have somewhat ruled out the two most popular faces in contention to be chief minister of UP.

Speaking to reporters outside the parliament, Manoj Sinha said that he was not aware of any race and nor he is fighting for any post.

Besides Manoj Sinha and Keshav Prasad Maurya, union home minister Rajnath Singh was also reported to be in the race to be the CM of Uttar Pradesh, however, he himself ruled out by saying that his contention in UP was rubbish. After Amit Shah had hinted towards leaving Keshav Prasad Maurya out, he cleared his stance by saying how could he choose himself as the post of chief minister in Uttar Pradesh.

BJP leadership has often brought out new and less popular faces to hold such important positions and it will be no surprise if something of the same sort happens in Uttar Pradesh too. Before also, in Haryana and Maharashtra, BJP had promoted less popular faces like Manohar Lal Khattar and Devendra Fadnavis.

The newly elected legislators of UP will meet tomorrow in Lucknow and a decision on the next CM post looks likely.