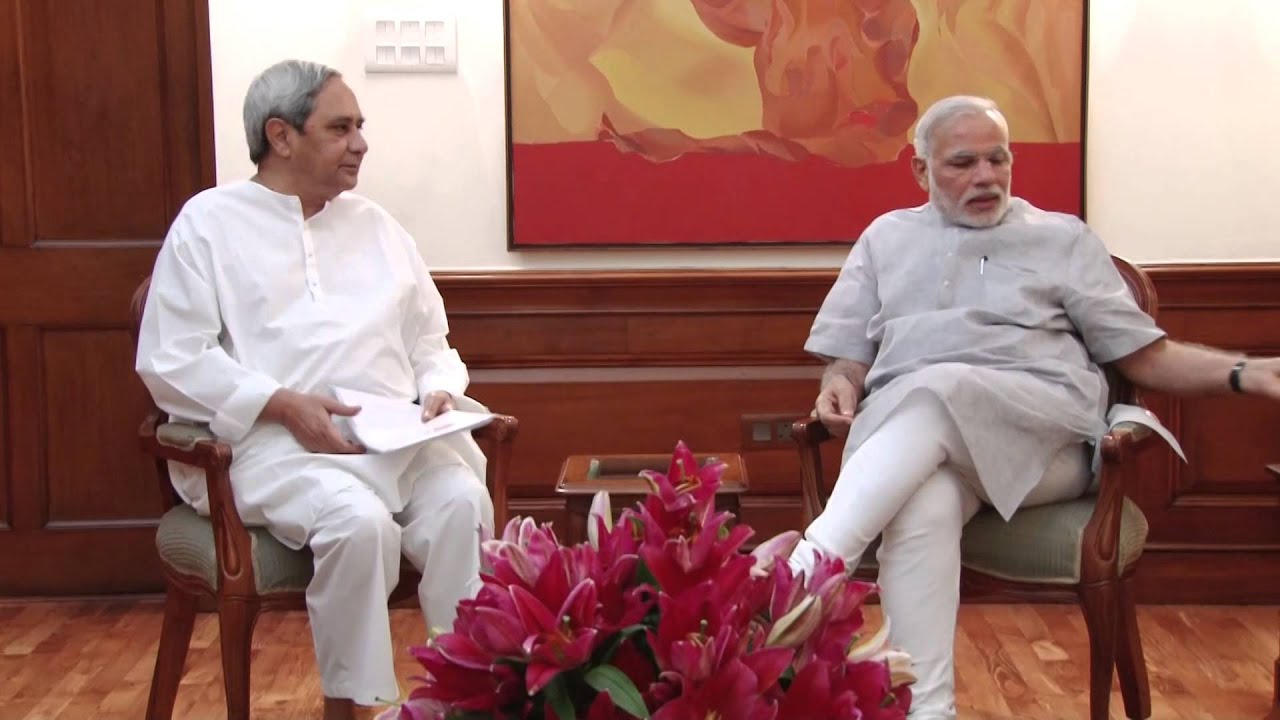 ‘I congratulated him on his electoral victory, I also requested him for special category status for Odisha as we’ve been hit by a cyclone recently, which did a great deal of damage’, Odisha Chief Minister Naveen Patnaik said after meeting with PM Modi.

Odisha Chief Minister Naveen Patnaik after meeting Prime Minister Narendra Modi: I congratulated him on his electoral victory, I also requested him for special category status for Odisha as we've been hit by a cyclone recently, which did a great deal of damage. pic.twitter.com/rPizUkVOyj

Patnaik also pressed his demand for that special category status for the status.

The assistance package of Rs. 5000 crore sought by the Chief Minister is meant for executing rehabilitation and restoration work and for the welfare of the displaced people post-Cyclone Fani that hit the Odisha in late April.

Lives of over 60 people were killed in the worst cyclone that hit coastal State Odisha in April this year. The Cyclone Fani caused huge damage to property and is estimated to be in crores with infrastructure damage alone of over worth Rs 525 crore.

Patnaik is expected to remain in the national capital for most parts of this week. He is also expected to attend a meeting of NITI Aayog on Saturday.

PM Narendra Modi took to Twitter and congratulated Patnaik for another term as Chief Minister. ‘Congratulations to Naveen Patnaik ji on taking oath as Odisha’s Chief Minister. Best wishes to him and his team in fulfilling the people’s aspirations. I assure complete cooperation from the Centre in working for Odisha’s progress’, said PM Modi in a tweet.

BJD in the recently concluded state polls stormed back to power winning 112 seats, 5 less than what they had won in 2014 State polls. While BJP won 23, Congress 9 and one each bag by CPI-M and Independent Candidate. Odisha has a total of 147 Assembly seats.