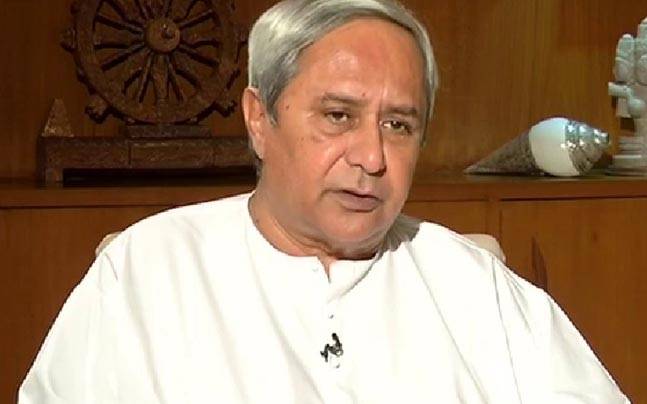 Odisha Chief Minister Naveen Patnaik on Monday urged Prime Minister Narendra Modi to stop Polavaram Project immediately stating that the project will cause permanent injury to the people of Odisha. In a letter to PM Modi, Naveen Patnaik stated, ‘If the project is allowed to be completed before the resolution of all the pending cases, it will cause permanent injury to the interest of the state of Odisha and its people’.

His letter comes after the environment ministry’s move to extend the construction of Polavarm Project.

He also requested PM Modi to intervene in the matter and gave directions to Andhra Pradesh government to stop it immediately.

‘I would earnestly request you to kindly intervene in the matter and give appropriate direction to stop the construction work of the Polavaram Project immediately until all the pending issues are resolved,” Naveen Patnaik further stated in the letter.

However, this is not the first time that Naveen Patnaik has echoed the concern. Patnaik has written a couple of time in the past to PM Modi, raising the issues that the construction of the Polavaram Project has consequences to Odisha.

He further stated, ‘I would like to reiterate that if the construction work on Polavaram Project is not stopped forthwith, it will have immense adverse impacts on people living in
the tribal district of Malkangiri in Odisha. The submergence of the large extent of forest area would be of irreversible consequences’.

He further stated Odisha’ request has been time and again ignored. The Polavaram Project is an under-construction multi-purpose national project on the Godavari River in Andhra Pradesh. Its first gate was inaugurated by the then CM Chandrababu Naidu last year.

It is designed to overcome the deficit in water in the country. The project is entirely funded by the Centre and is also known as National River-Linking Project.