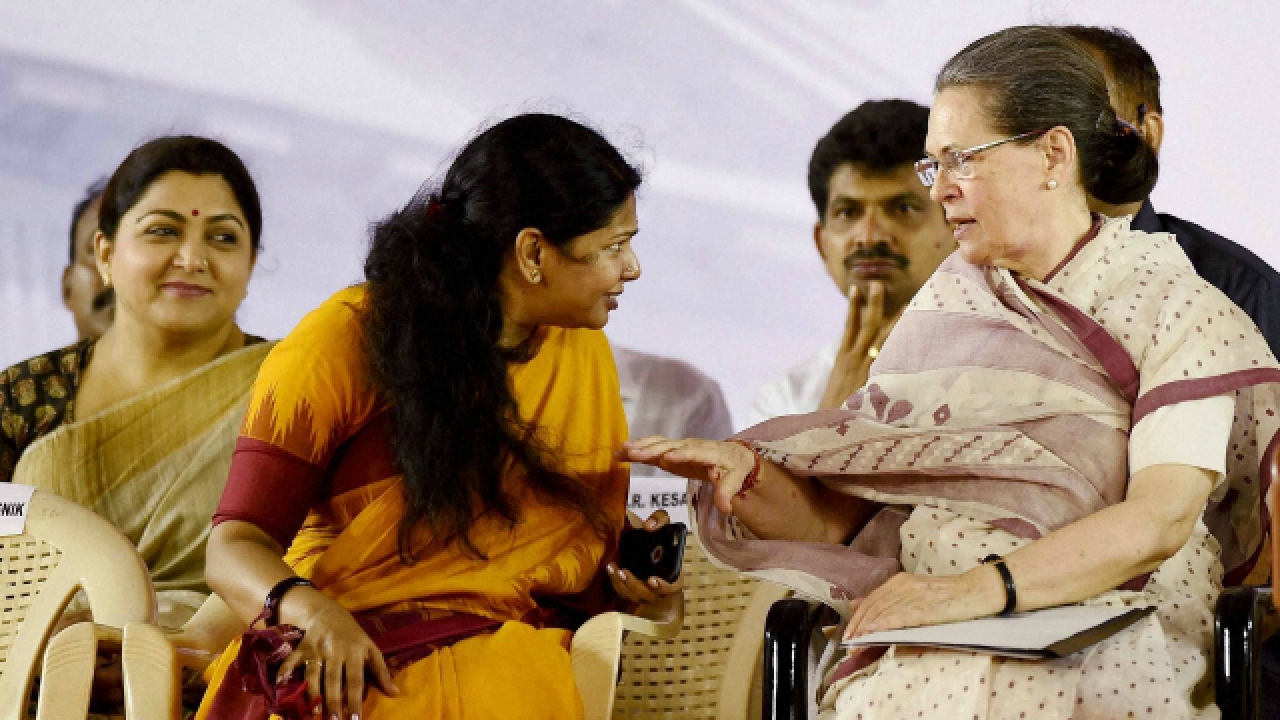 Two days before the polls to be held in Tamil Nadu, Income Tax Department and Election Commission officials conducted searches at the premises of Tuticorin residence of the Dravida Munnetra Kazhagam (DMK) leader Kanimozhi based on the information from the District Collector. On Tuesday, Election Commission officials and Income tax officials left the residence without a word when they did not find any unaccounted cash or documents that needed to be seized.

IT Sources: On the information shared by local administration, Income Tax Department searched premises related to DMK's Kanimozhi in Thoothukudi. Verification is on. Kanimozhi was there and she cooperated with the team. IT dept found nothing. Search is over. #TamilNadu pic.twitter.com/gPZm1f4sav

DMK leader alleged that the raids conducted were anti-democratic, deliberately planned and tested. No documents were seized from the raids by the IT departments.

DMK candidate Kanimozhi on IT raids at the house where she is staying, in Thoothukudi: BJP cannot prevent my success through this income tax raid. The raid is anti-democratic, deliberately planned and tested, and no documents have been seized. #TamilNadu pic.twitter.com/ldpt5BRthz

The DMK leader said that the IT officials accused PM Narendra Modi of trying to threaten the opponents into submission. DMK president MK Stalin also accused the Election Commission of targeting his party in the upcoming Lok Sabha election. He alleged Bharatiya Janta Party (BJP) Tuticorin candidate Tamilisai Soundararajan of holding possession of crores of rupees. DMK president also accused the Election Commission and Income Tax Department of not conducting raids at the residences of the BJP candidates from the constituency.

Around 10 officials raided the house of the DMK leader, Kazimohi when she was present at her home. An IT official when suspected about the alleged conduct if raids in the premises of only DMK leaders, he said that the IT department received information of the storage of cash in the upper portion of the residence that might be used to influence the voters. The IT official said that with the information received by the District collector, they entered the residence along with the two squads with the intent of searching only cash and unaccounted money.

The DMK leader Kanimozhi is the daughter of the former chief minister of Tamil Nadu Karunanidhi.

Tamil Nadu will go to polls in the second phase of the Lok Sabha elections on April 18. The results will be announced on May 23.