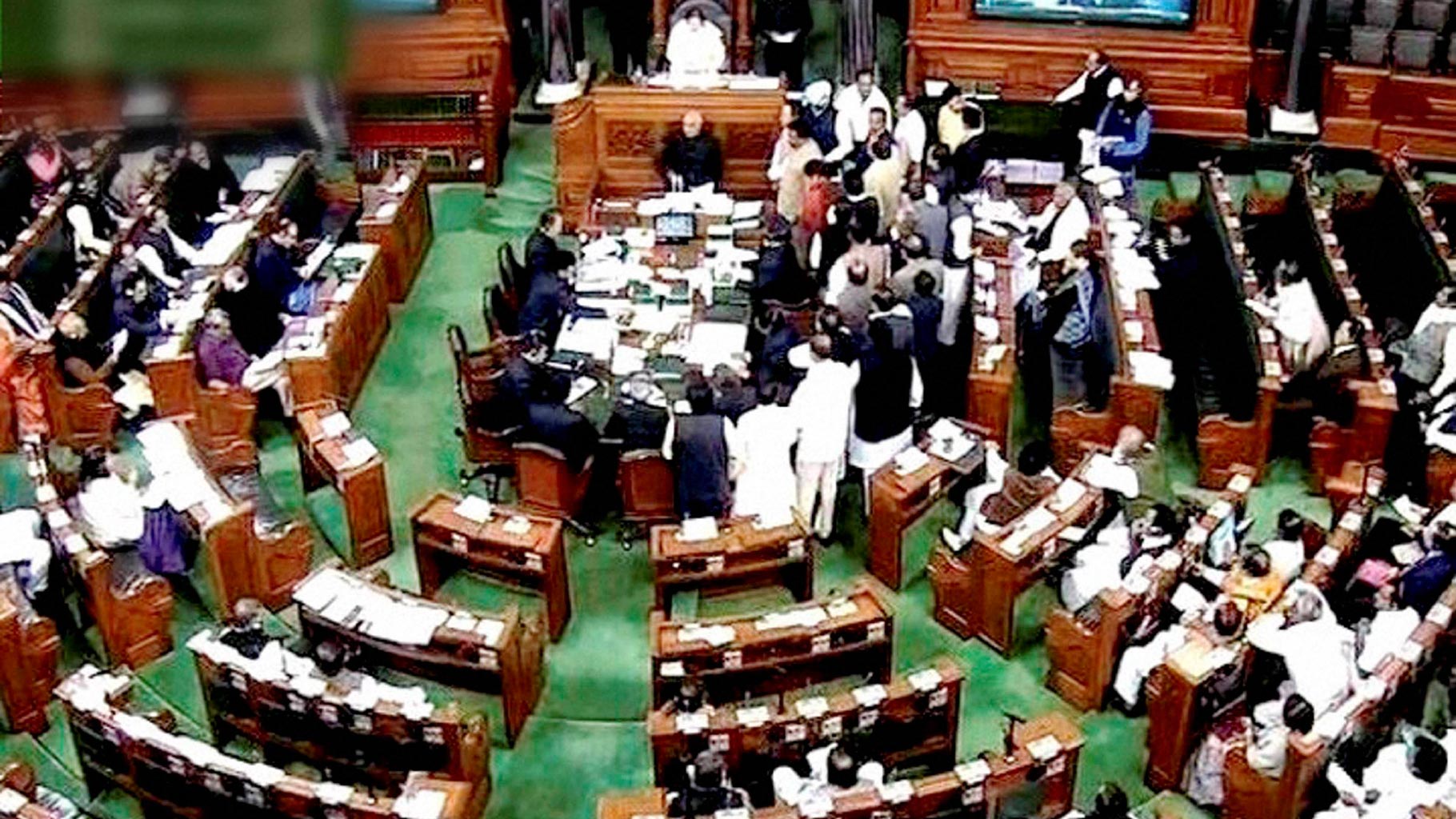 While interacting with the media, Congress MP Shashi Tharoor said, “When Opposition tried to raise the issue that we’re starting the Parliament Session even when one of us, Farooq Abdullah isn’t even there because he has been arrested, we weren’t even given the opportunity to raise the issue. So we had to raise our voice.”

Shashi Tharoor, Congress: When Opposition tried to raise the issue that we're starting the Parliament Session even when one of us, Farooq Abdullah isn't even there because he has been arrested, we weren't even given the opportunity to raise the issue. So we had to raise our voice https://t.co/MWEy1MeoGW pic.twitter.com/TDynP2euHW

Responding to the matter, Om Birla informed the house that he has received the written information that Farooq Abdullah has been entrusted in custody. As quoted by ANI, he said, “Information about him being in custody has come in writing.” Om Birla told the members to take up the matter further in the Business Advisory Committee meeting.

DMK leader TR Baalu and Trinamool Congress member Saugata Roy had urged the Speaker to issue directions to the Union government for ensuring the presence of Farooq Abdullah in the Lok Sabha. Saugata Roy said, “Either instruct the government to release him or Home Minister should make a statement in the House.”

Congress MP Adhir Ranjan Chowdhury said that the leader has been locked up in for 108 days. He further talked about various restrictions imposed in Srinagar. The leader also raised the issue of the EU delegation visit. He said why were Indian parliamentarians not allowed to visit the region when others could. He called it an insult to all MPs.

The Abdullah family has been out under custody ever since the Centre has repealed Article 370 in the valley-state. Along with them, PDP leader Mehbooba Mufti and others have also been put under house arrest.