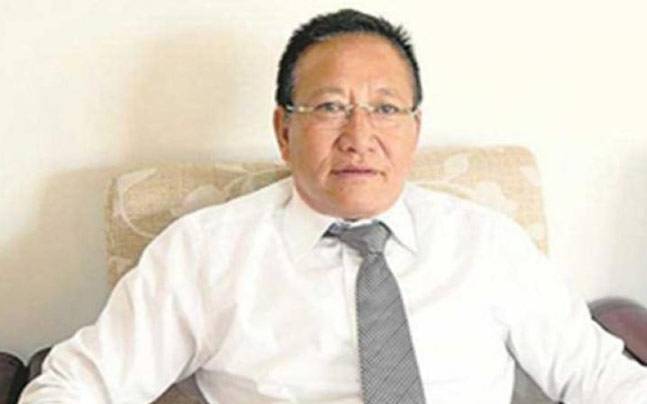 After Nagaland CM fails to show up for the floor test, Governor asks TR Zeliang to swear in as the new Chief Minister of Nagaland.

Shürhozelie Liezietsu had assumed office as the new CM of Nagaland after the former CM TR Zeliang resigned from the post on 22 Feb. Zeliang resigned following the violent protest by tribal groups who were opposing his move to hold civic polls with 33 per cent women’s reservation.

After Liezietsu took over as the Chief Minister, he expelled many of his ministers including the chairman of DAN TR Zeliang.

Following these steps of the CM, Zeliang had written a letter to Governor PB Acharya claiming to have the majority and form the government on that basis. The Governor had asked TR Zeliang to submit a writ petition to Speaker Imtiwapang Aier with at least “ten opposition legislators to move the no confidence motion in a house of opposition-less government”. He had also asked the current CM to prove his majority by clearing the floor test on or by 15 July, but the CM failed to show up for the test.

In response to the current political situation in the state. Acharya has invited former Chief Minister TR Zeliang to be sworn-in as the Chief Minister on Wednesday at 3 p.m. He has also asked Zeliang to prove majority in the Assembly on or before July 22.

After one month of launch, Kochi Metro earns ₹4.62 crore revenue
Petroleum University soon to set up in Visakhapatnam