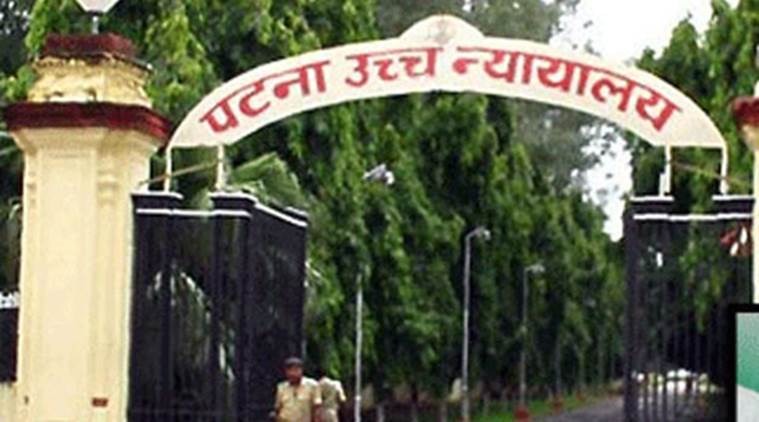 The Patna High Court on Tuesday ordered all former CMs of Bihar to vacate Official Bungalows allocated to them being the Chief Minister. The High Court ruled that former chief ministers of Bihar cannot hold their official bungalows for a lifetime. A division bench of Chief Justice Shahi in its order also asked all former chief ministers, as well as incumbent Nitish Kumar, to vacate bungalows allotted to them.

Earlier on January 8, the Patna High Court had issued notices to the Bihar government and all former chief ministers, as well as incumbent Nitish Kumar, in the matter. The Court sought a reply within a time of 4 weeks on why the former Chief Ministers of the state can’t live in the private accommodations despite provided high security.

A bench headed by Justice SP Shahi, while hearing the matter, directed the state government to reply to the issue within four weeks. Patna High Court’s move came after a PIL filed by JDU Chief and current Chief Minister Nitish Kumar and other former CMs of the state over the issue of allocations of bungalows.

In the petition filed by Nitish Kumar stated why former chief ministers must continue to occupy bungalows allotted to them after they have demitted office. Nitish Kumar continues to retain the bungalow he was allotted in his last term as Chief Minister while living in another government bungalow.

Former chief ministers Lalu Prasad and his wife Rabri Devi, as well as Jitan Ram Manjhi and Jagannath Mishra too, continue to occupy the bungalows allotted to them. Satish Kumar Singh, who was chief minister for barely a week, refuses to move out of his official bungalow. All of them will have to vacate their official bungalows following the court order.

Earlier this month on Feb 8, in another issue related to Official Bungalow, The Top Court ordered RLD Leader and Bihar Leader of Opposition Tejashwi Yadav to Vacate Bungalow Allocated to him as Deputy Chief Minister. The Apex Court also slapped ₹50,000 fine on RJD Leader.

The Top Court also ordered him to shift to accommodation for the leader of the opposition.

RJD Leader and Leader of Opposition in Bihar Assembly moved to the Apex Court after the Patna High’s Divisional Bench in January dismissed the petition filed by him challenging the Bihar government’s order to vacate the bungalow allocated to him when he was the Deputy Chief Minister in the state.