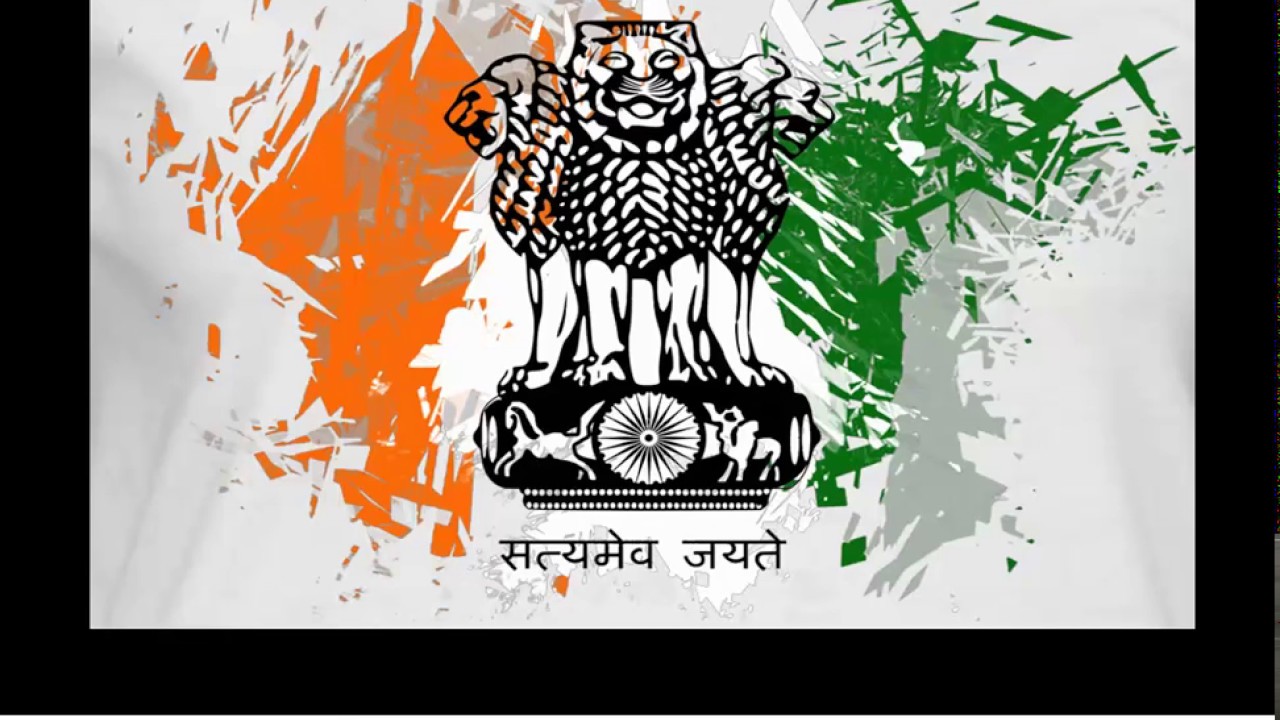 The government is celebrating the ‘Consitution Day of India’ or Samvidhan Diwas today to mark the 70th anniversary of the adoption of the Constitution by the constituent assembly on which Prime Minister Narendra Modi and President Ram Nath Kovind addressed the Parliament. PM Modi said, “The Constitution of India highlights both rights and duties of citizens. This is a special aspect of our Constitution. Let us think about how we can fulfill the duties mentioned in our Constitution.”

He said, “If Baba Saheb had been there today, no one would have been happier than him, because India has not only answered his questions over the years but has also enriched and strengthened its freedom, democracy. I especially bow down to the 130 crore Indians, who never let their faith in India’s democracy diminish. Always considered our constitution to be a holy book, guiding light. As proud citizens of India, let us think about how our actions will make our nation even stronger.”

He paid tribute to all those who lost their lives in the 26/11 terror attack in Mumbai.

President Ram Nath Kovind addressed the Parliament, he said, “Indian Constitution lies at the foundation of the world’s largest democracy. People should be complimented for respecting the Indian Constitution over the last 70 years.” He quoted BR Ambedkar, ‘success of Constitution depends on conduct of people and political parties.’

Meanwhile, outside the Parliament, Former Prime Minister Manmohan Singh and MPs of boycotted Parties protested near BR Ambedkar statue against the developments in Maharashtra, which they called “murder of democracy”.