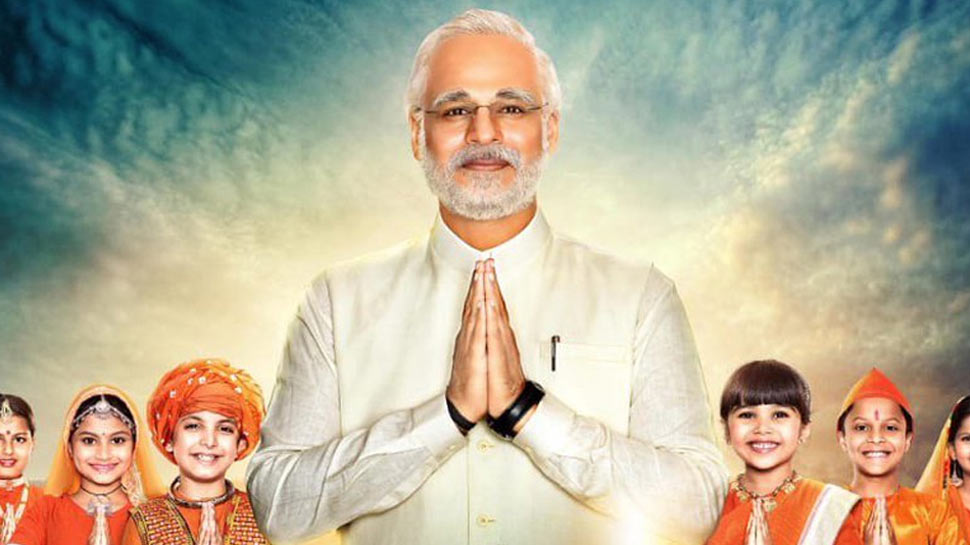 The Top Court Bench headed by CJI Ranjan Gogoi said, ‘“We are not inclined to interfere”.

The makers of the biopic moved to the Top Court challenging a ban of the Election Commission on the movie by the poll panel till national elections 2019.

The Top Court had on April 15 directed the Poll Body to watch the Biopic and Submit a report in a sealed cover. The EC was also told to give its opinion on whether the broadcast of the movie ought to be put on hold till the Lok Sabha elections are over.

The Poll Commission in its 20-page reply stated that the Biopic titled ‘PM Narendra Modi’ said that the movie will create a ’tilt in the electoral balance’. The EC in the response further said that the biopic “produces a political environment where an individual acquired a cult status”. It also stated that the release of the film will lead to favour of a particular political party while the Model Code of conduct is in effect.

The Election Commission said that movie was “unabashedly uni-dimensional” and more of a “hagiography” than a “biography” that treats the subject as saints and gives undue reverence.

Earlier on April 10, a day before the actual schedule of release, EC stalled the release of the biopic ‘PM Narendra Modi’. The Election Commission said that ‘any material disturbing the level playing field in favour of any political party or individual’  should not be released.

Challenging the EC order, the Makers of the movie moved to the Top Court.