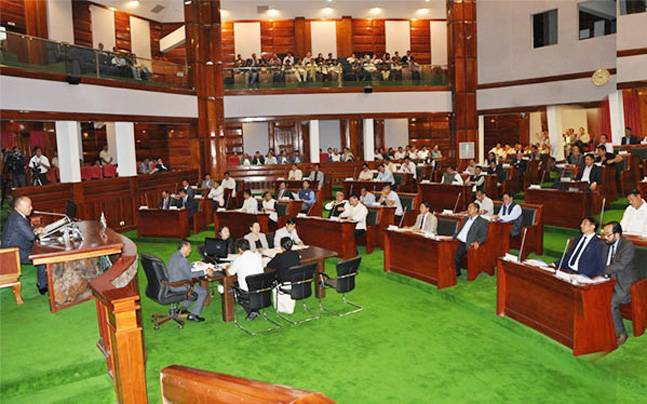 The political upheaval continues in Nagaland as the NPF party expels 19 of its MLAs and suspended 10 others for supporting TR Zeliang.

Nagaland has been witnessing a lot of political changes taking place in past few months. The Chief Minister of the state was changed for the third time in February.

But the turmoil just did not stop here, a few days earlier TR Zeliang wrote a letter to the Governor  PB Acharya claiming to have the majority and form the government on that basis. The Governor had asked TR Zeliang to submit a writ petition to Speaker Imtiwapang Aier with at least “ten opposition legislators to move the no confidence motion in a house of opposition-less government”. He had also asked Shürhozelie Liezietsu, than CM to prove his majority by clearing the floor test on or by 15 July, but he failed to show up for the test.

Following which, TR Zeliang was announced as the new CM of Nagaland on 19 July, making him the 4th Chief Minister in three years and also himself becoming the CM for the 2nd time in 3 years. After Zeliang assumed the office, Naga People’s Front party expelled 19 MLAs from the party and suspended 10 others after they voted in favor of TR Zeliang during the trust vote.

The action was taken by the NPF working presidents Huskha Yepthomi and Apong Pongener following a recommendation by the Disciplinary Action Committee (DAC) of the party. The DAC said that it re-examined the activities of the 19 members and found that they had directly violated the constitution of the NPF by demanding the resignation of the NPF president without any basis. They also violated the party constitution by defying the whip on the floor of the House and hence 19 MLAs were expelled from the party including current CM TR Zeliang.