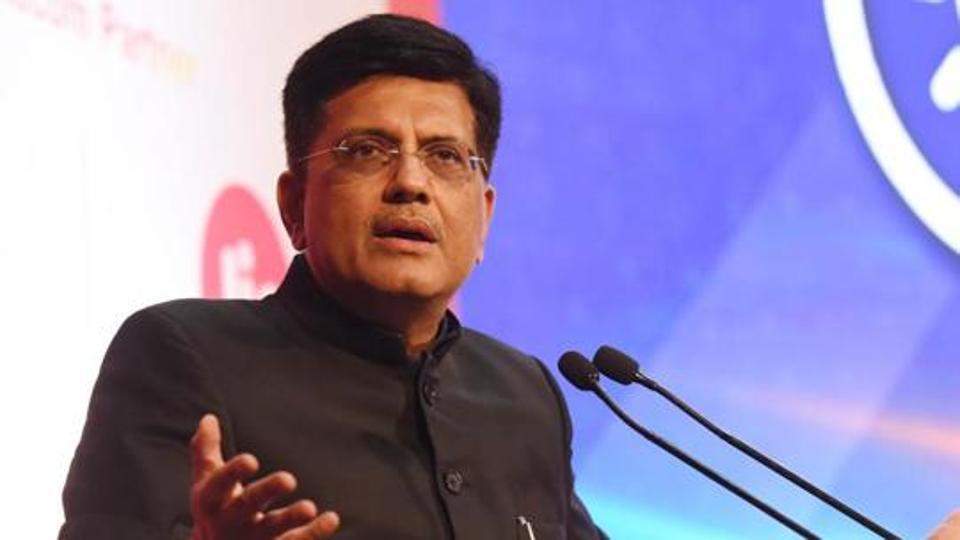 New Delhi, May 24 (IANS) As the election results paved the way for the formation of a new government under Prime Minister Narendra Modi, several names have started doing the rounds for getting plum Cabinet portfolios.

The name of Railway Minister Piyush Goyal, who briefly served as Finance Minister last year when Arun Jaitley was indisposed, is being circulated as the next full-time Finance Minister though other names are also doing the rounds.

Current Law and IT Minister Ravi Shankar Prasad, who was also Telecom Minister for some time in the previous government, is likely to get the telecom ministry again.

Sources said if Jaitley does not take charge at the finance ministry in the new government, ostensibly due to health reasons, then the government may opt for a known hand at the ministry.

Goyal had also presented the interim Budget during his term as finance minister.

If Jaitley opts out, Goyal may be the key choice as he has worked in the ministry, with a Budget round the corner and an economic slowdown hurting the government and an economic survey due as well, Modi may not go for a brand new face, sources said.

But there has been no official confirmation on the ministerial appointments as the team for the new government is currently in the process of being worked out.

The telecom ministry is also likely to get an old hand in Prasad after the incumbent Manoj Sinha lost the election from Ghazipur (East).