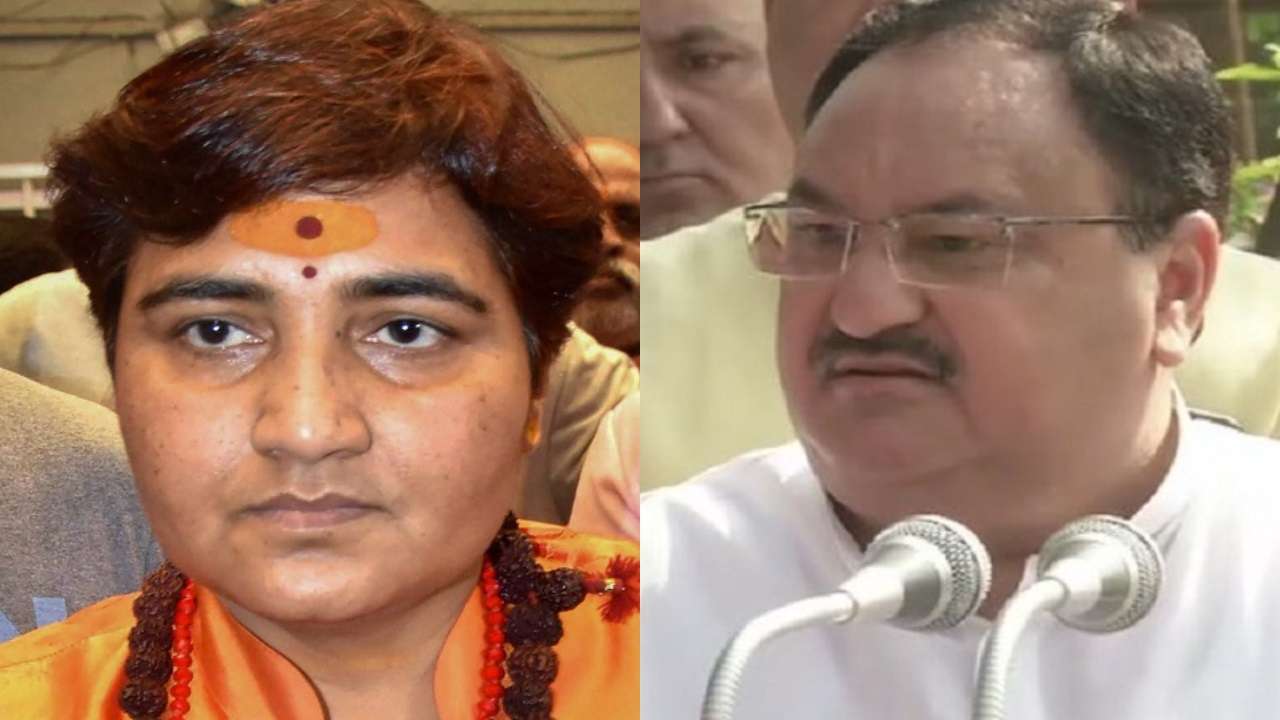 Bharatiya Janata Party MP Pragya Singh Thakur has been removed from consultative defence committee and barred from attending parliamentary party meetings. Other leaders from the BJP have condemned her remark and said they do not support such ideology.

BJP’s working president J P Nadda said, “Her statement yesterday in the parliament is condemnable. BJP never supports such statement or ideology. We have decided that Pragya Singh Thakur will be removed from the consultative committee of defence, and in this session she will not be allowed to participate in the parliamentary party meetings.”

Earlier, former Congress President and MP from Wayanad Rahul Gandhi said that her doesn’t need to waste his time demanding action against ‘that woman’.

Pragya Thakur made the comment after interrupting DMK MP A Raja who was referring to a statement by Godse on why he killed Mahatma Gandhi while discussing Special Protection Group (Amendment) Bill. However, the entire discussion is not on ‘record’.