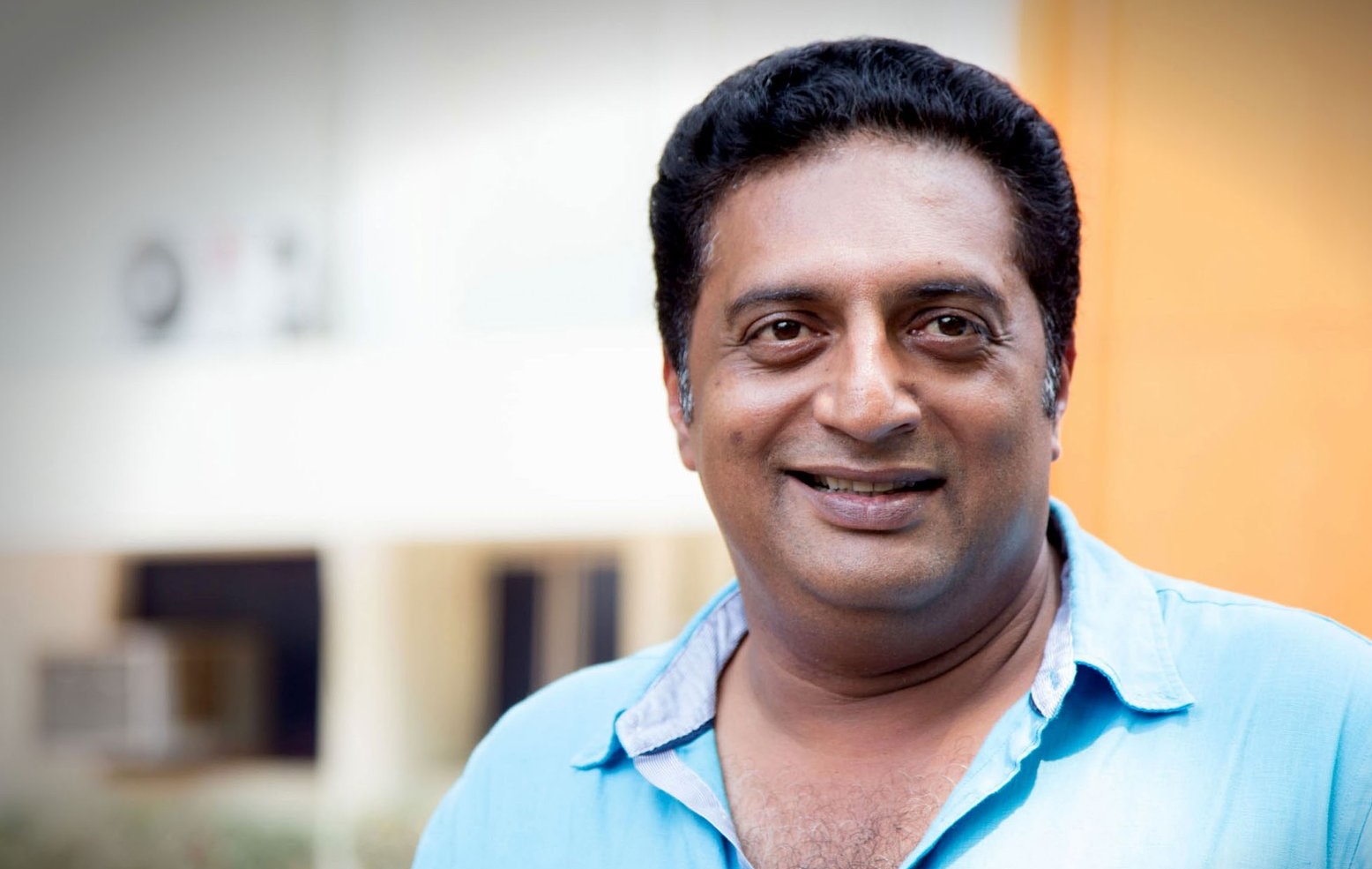 The Bengaluru born actor Prakash Raj on Friday filed his nomination papers to Contest as an Independent Candidate from Bangalore Central Parliamentary Seat in the upcoming Lok Sabha Polls.

The National Award Winner had on Jan 1 announced his entry into the Politics and asserted that he would contest the Upcoming Lok Sabha 2019 However, he has cleared that he will start his Political career as an Independent Candidate in the fray in the 2019 General Elections.

Raj who had in past met Delhi Chief Minister and AAP Chief Arvind Kejriwal said that both mainstream, national parties – BJP and Congress have failed, I would like to be the voice of the people’ Raj said after filing nominations.

Prakash Raj as an Independent Candidate will take on BJP’s outgoing MP PC Mohan, while Congress is yet to announce the name from the constituency. While Aam Aadmi Party has already announced its support to Prakash Raj.

We need people like Prakash Raj to enter Parliament. Prakash ji, it was great meeting u today. AAP fully supports u and we agree wid ur decision to fight as an independent candidate. We need independent and non-partisan voices too in Parliament,” Kejriwal tweeted after the meet in January this year.

The Bengaluru born actor has been vocal about his views on the current BJP-led government at the Centre. The actor is the latest celebrity to join politics from the south after veterans Rajinikanth and Kamal Haasan.