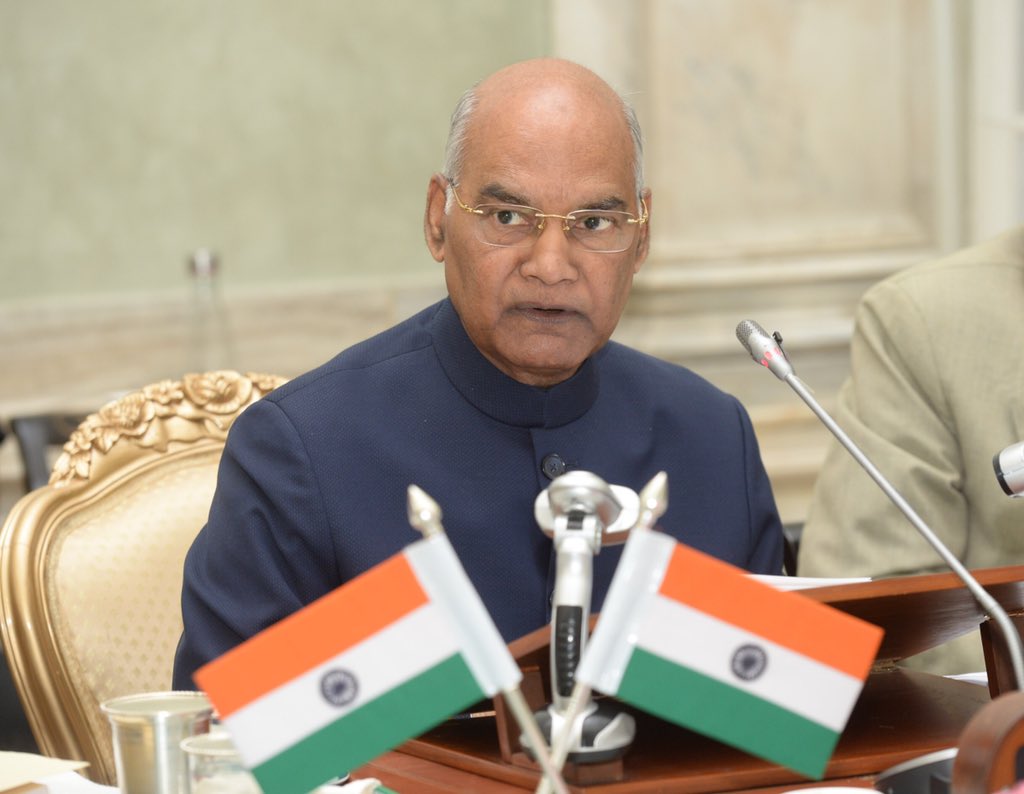 President Ram Nath Kovind on Saturday, showing his concern over certain section of people’s access to justice, said that the judicial process has gone beyond the reach of the common man.

Speaking at the inauguration of the newly constructed Rajasthan High Court building in Jodhpur, he said, “The judicial process has become expensive, even beyond the reach of common man due to many reasons, especially in the high court and the Supreme Court where it has become impossible for common litigants.”

He further said, “Today, can any poor or deprived person come here with his complaint? This question is the most important because in the Preamble to the Constitution, we all have accepted the responsibility of providing justice to all.”

Invoking Mahatma Gandhi, Kovind said that even Gandhiji was concerned about the expenditure incurred in the process of justice.

“If we keep in mind Gandhiji’s famous criterion, if we remember the face of the poorest and the weakest, then we will see the right path”, Kovind said.