Congress General Secretary Priyanka Gandhi intensifying its hunt to make a comeback at Centre will hold two roadshows in Uttar Pradesh to seek votes for her party candidates. As scheduled, Gandhi is slated to address two rallies, one in Mirzapur and another one in Kushinagar, where polls are due for May 19.

In Mirzapur Lok Sabha Seat, Congress General Secretary will seek votes for Laliesh Pati Tripathi who is up against Anupriya Patel of Apna Dal (S), an ally of Bharatiya Janata Party. While SP–BSP has named Ram Charitra Nishad. The seat is currently held by Anupriya Patel who had in 2014 defeated Samudra Bind of BSP with over 2 Lakh votes.

While In Kushinagar roadshow, Congress General Secretary will seek votes for Ratanjit Pratap Narain Singh who is up against Vijay Kumar Dubey of Bharatiya Janata Party and Nathuni Prasad Kushwaha of Mahagathbandhan.

Congress has appointed Priyanka Gandhi as the party’s General Secretary. She has been given the responsibility of 41 Lok Sabha Seats of the state.

Congress in the state is taking on BJP and Mahagathbandhan of Samajwadi Party and BSP.

General Elections 2019 is in the last leg and last phase polling will be held on May 19. Counting of Votes and Results for the mega Battle of ballots will be announced on May 23 four days after the 7th phase of voting. Voting on the remaining 59 constituencies will be held in last and seventh phase of polling slated for May 19.

13 Lok Sabha Seats of Uttar Pradesh will vote on May 19.

Congress had in 2014 only won its bastion – Raebareli, and Amethi. While BJP-NDA won 73 seats out of 80 seats of the state. 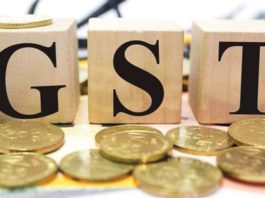 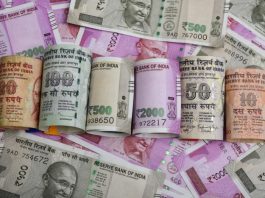