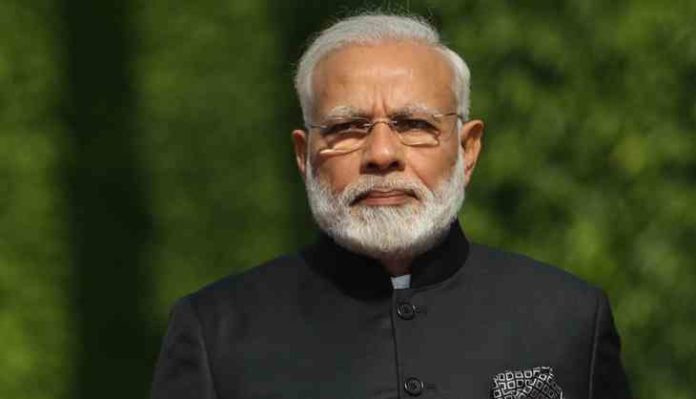 India on Friday withdrew Most Favored Nation Status (MFN) to Pakistan hours after Pulwama Terror attack that claimed lives of around 40 CRPF Personnel. Informing about the move, Union Minister Arun Jaitley said, ‘The ‘most favoured nation’ status which was granted to Pakistan, stands withdrawn’ said Jaitley while addressing the media persons after the meeting of Cabinet Committee on Security chaired by Prime Minister Narendra Modi.

Arun Jaitley: The 'most favoured nation' status which was granted to Pakistan, stands withdrawn https://t.co/OKHXS69Ukq

He added that ‘Ministry of External Affairs will initiate all possible diplomatic steps which are to be taken to ensure the complete isolation from the international community of Pakistan of which incontrovertible is available of having a direct hand in this act’.

He further added that ‘People who are responsible and have supported this act of terrorism will have to pay a heavy price for it’.

In international trade, MFN treatment is synonymous with non-discriminatory trade policy as it ensures equal trading among all WTO member nations rather than exclusive trading privileges.

Delhi: The meeting of the Cabinet Committee on Security is underway at 7, Lok Kalyan Marg. pic.twitter.com/y8aL7sytlu

Yesterday, MEA in an official statement stated, ‘Govt of condemns in strongest possible terms the cowardly terrorist attack on our brave security forces in Pulwama, J&K today. This heinous act has been perpetrated by Jaish-e-Mohammed, a Pakistan-based&supported terrorist organisation proscribed by the UN&other countries’.

Ministry of External Affairs added, ‘This terror group is led by international terrorist Masood Azhar, who has been given full freedom by Government of Pakistan to operate and expand his terror infrastructure in territories under the control of Pakistan&to carry out attacks in India and elsewhere with impunity’.

MEA: This terror group is led by international terrorist Masood Azhar, who has been given full freedom by Government of Pakistan to operate and expand his terror infrastructure in territories under the control of Pakistan&to carry out attacks in India and elsewhere with impunity. https://t.co/G8tpccKPmK

On Thursday, Around 40 CRPF personnel were killed on Thursday in the deadliest terror attack on security forces in a decade when their convoy was targetted in Pulwama District on Srinagar-Jammu National Highway. The convoy comprised 78 Buses in which around 2500 CRPF Personnel were travelling from Jammu and Kashmir.

Pakistan based terror outfit Jaish e Mohammad (JeM) claimed the responsibility of the attack and reportedly stated that it was a suicide bomber.